Should musicians play for free? 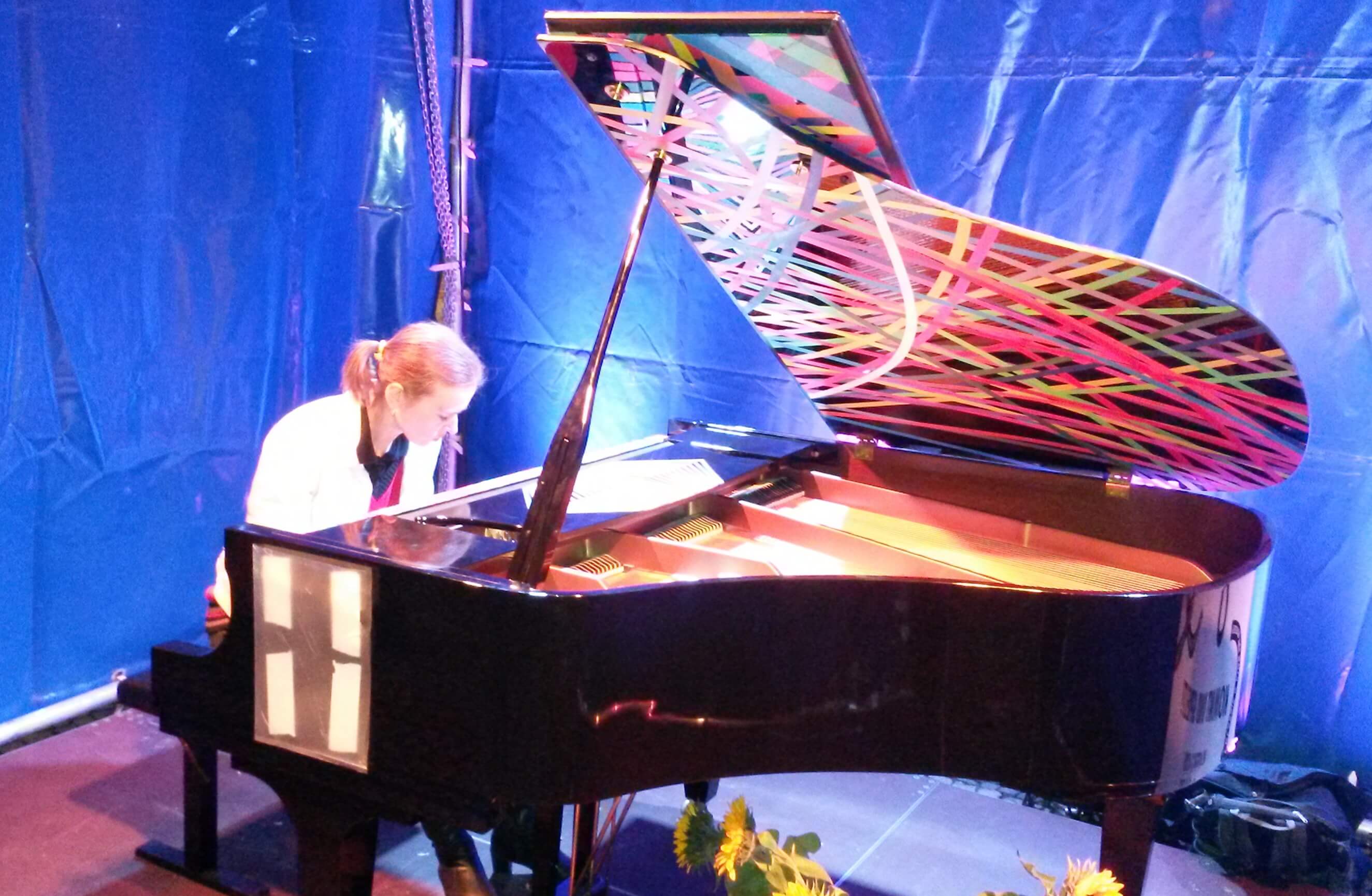 Let us face it, all musicians know this dilemma. You can read the heated debates in the Internet, listen to the emotional talks between musicians, get angry at the very thought and still, all musicians did it at the beginning of their career.

There are myriad of reasons for the asking and equally as many reasons for the accepting. The possible reasons for playing could be self-promotion, the wish to “test” your repertoire, get stage experience, meet new contacts and followers, try out new locations, play with your favorite colleagues and friends. Just love of music, promise to get a well-paid gig next time…Everybody has his or her reasons but nobody likes to admit the fact they accepted the free gig. The musicians decide on the case-to-case basis – if they see benefits from investing their time, dedication and talent into the free job.

The negative contra arguments would be the abuse of musicians’ love of music and their willingness to play or letting others earn money through their talent. Many musicians believe in the clear distinction between the so-called “Pragmatic Amateurs” and the so-called “Professionals with no freebie mindset”. Both would have the same artistic level if played in the same concert but “pragmatic amateurs” would have their income from non-concert activities. There is one more reason that is even more worrying. It is an economic phenomenon – dumping. When musicians accept the free or low-paid gigs, they bring the prices down for everybody who is out there on the market.

There is one more “killing” argument – the reputation. Playing for free officially can hurt the status as it is de-mystifying the image of a professional musician. Surely, playing charity concert for a good cause is a very different matter.

Music business is tough for any newcomers, be it the musicians who just graduated from the Universities or the rising musicians who are entering into new markets. The Piano News Magazine published the study about the graduates of piano faculties saying that there is no such job title as “Concert Pianist” anymore, as nearly all graduates need to develop extra-musical skills to survive and get their income from several sources. Today a successful musician needs more than just a musical talent. He or she needs some entrepreneurial and managerial skills for the self-marketing and the self-organization.

It is a long way of getting enough stage experience. The maturity needs time and concert opportunity to test for real what musicians have been learning. Nobody can learn the repertoire in the warm and cozy practice room, then go on stage in the Carnegie Hall, and play the concert of their lifetime. Great maestros like Vladimir Horowitz and Svjatoslav Richter have been touring Russian villages at the beginning of their career, playing nights through to get the music into their fingers for everybody who was willing to hear…

So, to play or not to play? What would you decide? Thank you for sharing your opinion.