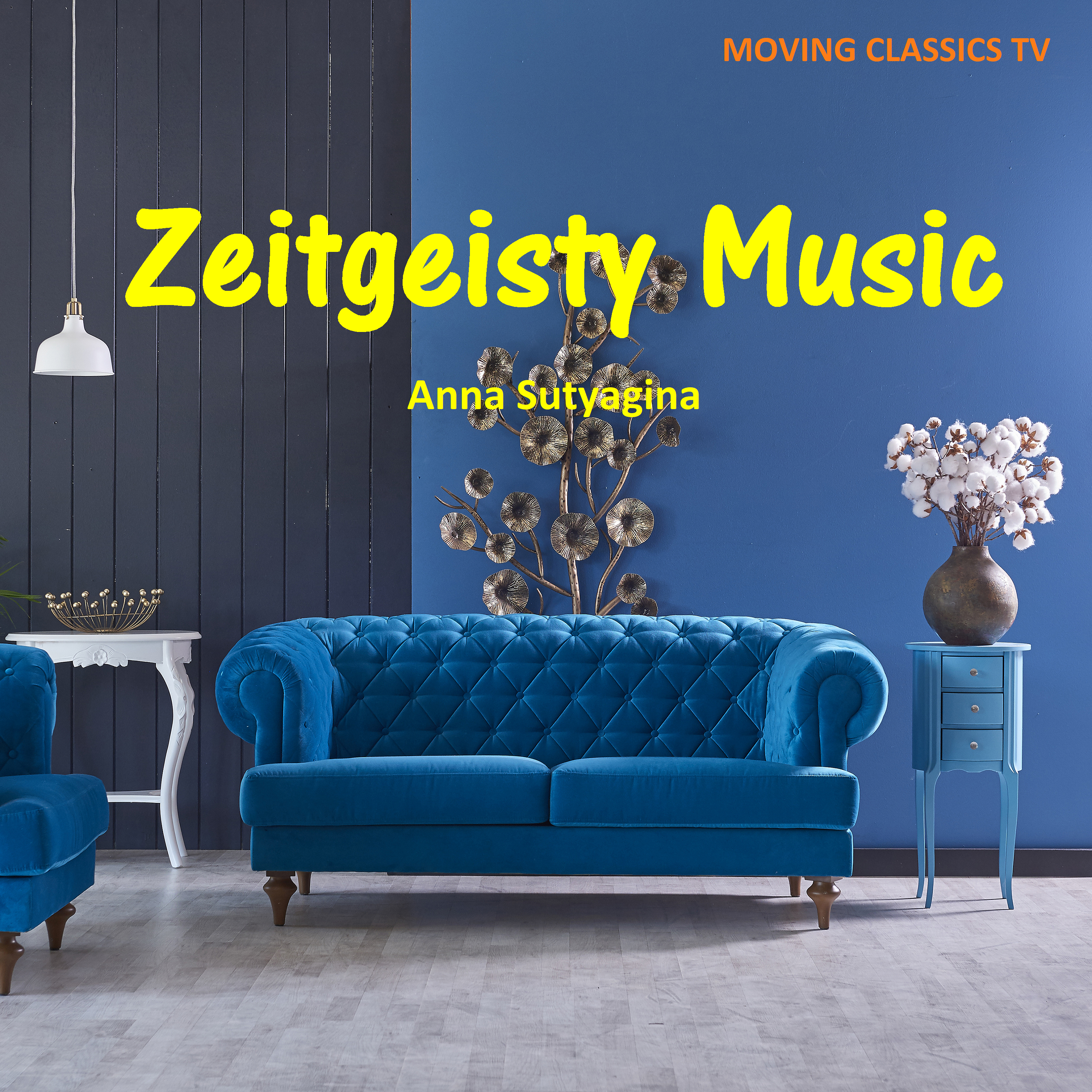 In many areas today the trend is that everything is getting bigger, faster, more colorful, louder and often just a little bit crazier. Futurologist Matthias Horx claims that every trend has a counter-trend that will eventually prevail. In the future, instead of the extremes, the placid, the slow and the quiet could be much more “trendy”. The futurologist already recognizes a trend towards more serenity.

Many people no longer want the hysteria of the fast-moving digital and global world in the current form. For example, more and more people do not want everything digital, but long for things to hold and touch. They are looking for the quiet and self-evident. In doing so, they are often guided by contemplating the art and listening to music. Despite individuality, for humans it is important to be perceived and respected by their environment.

Music plays an important role in people’s life. It reflects their emotions. As life is changing for many people in our times faster than before there is also a change in the expectation in music. Many listeners of pop, rock, jazz or folk music are searching for new ways in music. They know about the inspiring, calming and beautiful melodies of the classical music but would like to hear it with elements of the musical genres they are familiar with. This is the trend that Zeitgeisty Music pics up. MOVING CLASSICS TV offers the platform for this.