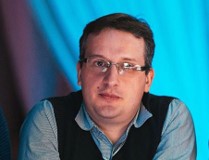 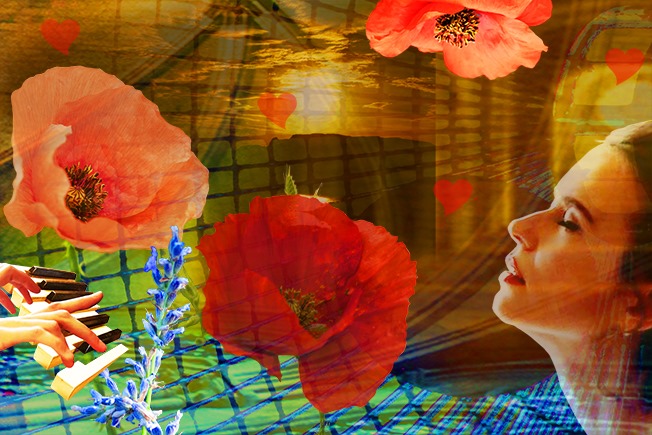 It’s a big part of my life. May be, it’s opinion to make some beauty and bring it to people. May be, it means to be useful. To be somebody in this world.

I think it’s not. Music is largely engineering process, and there are many tricks and tips to make music looking reasonably. But music made without fantasy is not interesting for me (and for other people, I hope), even it’s technically perfect.

I’m engineer for my first diploma, and I studied computer graphics, illustration, animation and other neighboring subjects later. Also I’m interested in cinematography, that’s why my musical specialization is named «Film Scoring».

I don’t think so. Visiting different concerts in Moscow, listening symphonic orchestra, organ, piano, vocals, chamber ensembles, classical music and avant-garde I always seen many young people in the hall. And, of course, classical traditions is in demand for cinema very much.

It’s very difficult to answer this question... Of course it’s happening. I think, it demands on technical progress more than another aspects. When vinyl appeared, music compositions became shorter and more concentrated in expression, songs became a general genre, industry changed... Now we have cloud technologies, hence people have unlimited access to any musical genre and style they prefer, at any time they want. I think it means the music will become more differentiated, the audience will consist of different communities. And a number of musical icons, recognized by all the people will decrease... Or not)

Musician must be always creative. How else? Another thing is that giant part of contemporary music is more sound design then music... Especially in cinema. But it needs not less creativity, in some other aspects.

Less pathos, I think) And more naturalness. We must do what we love and enjoy it by ourselves. And go to social networks. And more humour)

Really, I love songs. My favourite music is written in 1960-1980-s, mostly by Russian composers, mostly for cinema and basically it was songs. Song is the foundation of Russian film music (rather in that time). So, many of music I have written is just melodies for supposed songs and it lies in a drawer waiting for best times. And my favourite music written by me is one of it, i think. I can say, it isn’t written yet.

Start listening it from Beethoven. I started from him.

Honestly, no. I hope that my taste in music matches most. I think that I’m an ordinary man (not spoiled by the conservatory, as somebody say), so I write music for my own pleasure, and it works.

I graduated Moscow Film School a month ago, and now I’m looking for a jobs. I hope it will be soon and interesting... And because of fact that I’m not a musician with classical career path, all my musical composing is a big experiment.