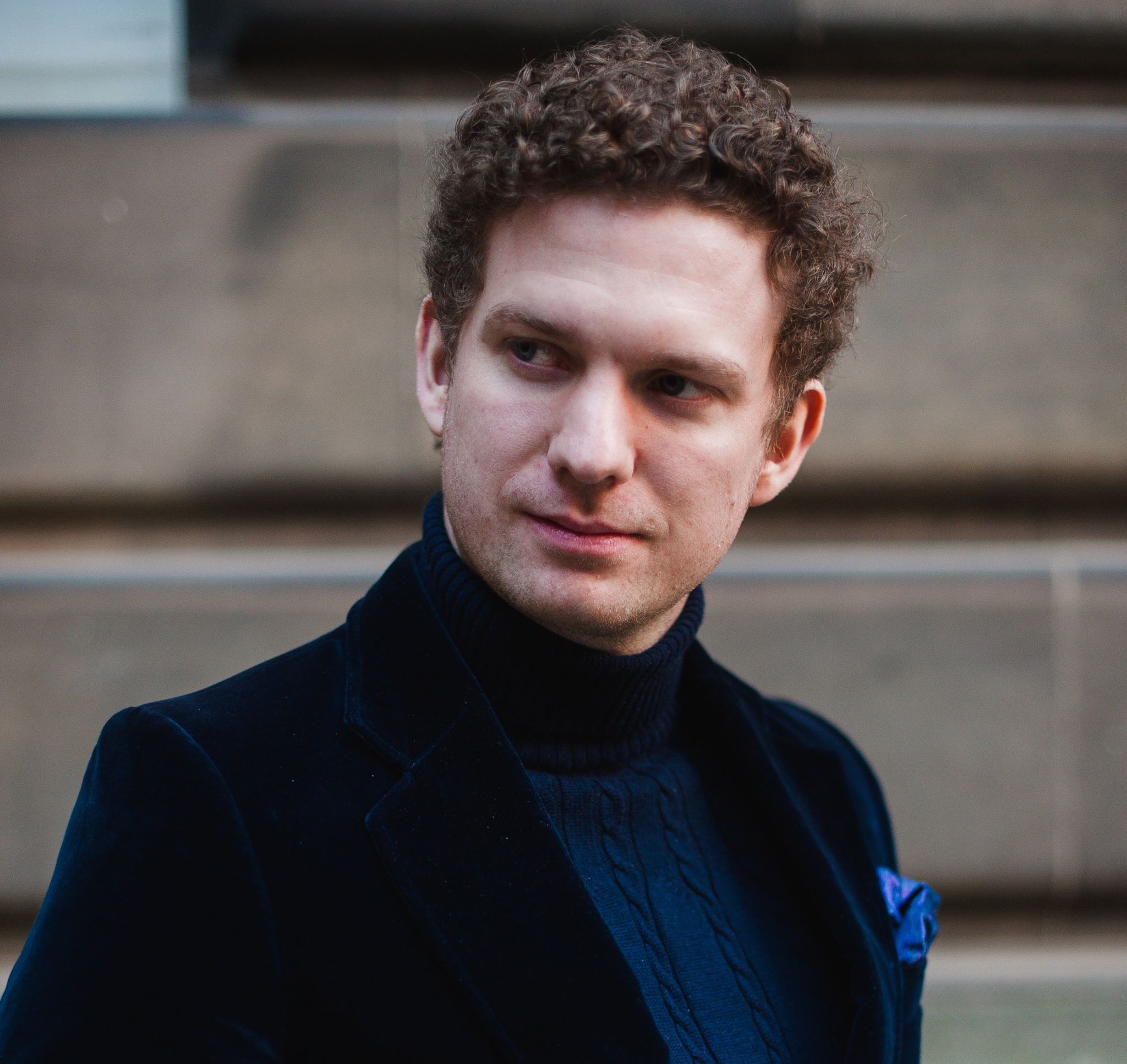 Born in Shropshire in 1991, Luke studied piano and composition at Chetham's School of Music before attending Oxford University on an academic scholarship to read Music at Christ Church. Since graduating with "double" first class honours in 2013, he has been active as a composer and recording artist.

Luke's original compositions and recordings have been published by Halidon Srl (Milan) and Cavendish Music Ltd (London) and include six albums. In 2017 he was admitted a Fellow of the Royal Schools of Music (FRSM) with distinction, and in 2018 he became a YouTube Official Artist. To date, his recordings have been streamed over 15 million times. 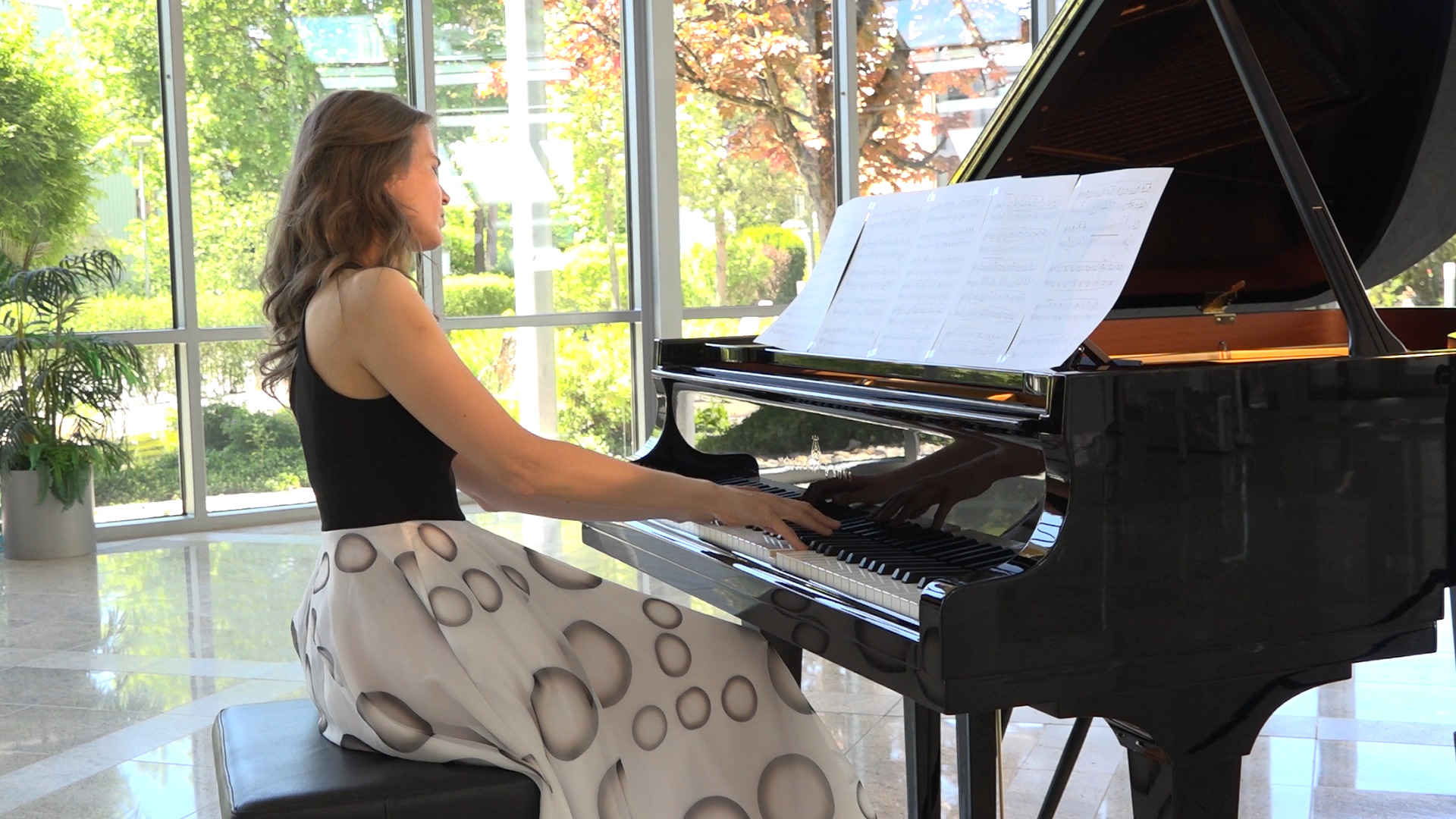 It gives me a sense of purpose.

Music alone is abstract. It can suggest something - such as water in Ravel’s Jeux d’eau - but cannot represent a concept with the specificity of words. However, when listening to concert music we try to understand it, or at least try to connect with it in some way. Here imagination steps in. In this sense music can be a sort of fantasy.

I fear any future in which Classical music has no value, but there are many in my generation for whom it means something.

The transformation is already under way. Until recently we used to purchase individual CDs from physical stores, now whole stores are in our pockets and much more besides. The result, as we are witnessing, is the ubiquity of music.

TwoSetViolin are successful - a violin-centric Victor Borge act of the social media age, who seem to be experiencing concert success too. If you want to reach the younger generation, consider entering their smartphones.

I improvise until I come across an idea with potential, then I develop it into a composition. I cannot say which is my favourite composition, but its genesis was most probably this.

Find a playlist that covers a wide range of Classical music. Listen through, taking note of each track you like. Once done, research the composers of those tracks, their works, and their contemporaries’ works. I did this with Russian music when I was younger and found a multitude of works that continue to enchant me.

Not so much when composing, but certainly when publishing. I compose for my own enjoyment, and publish for what I hope will be the enjoyment of others.

I’ve a few projects on the go including an album of original compositions for piano and strings, an album of Russian piano music, and I plan to record the complete Nocturnes of Chopin at some point. Sometimes, when I’m feeling reckless, I’ll experiment with a new mic position.