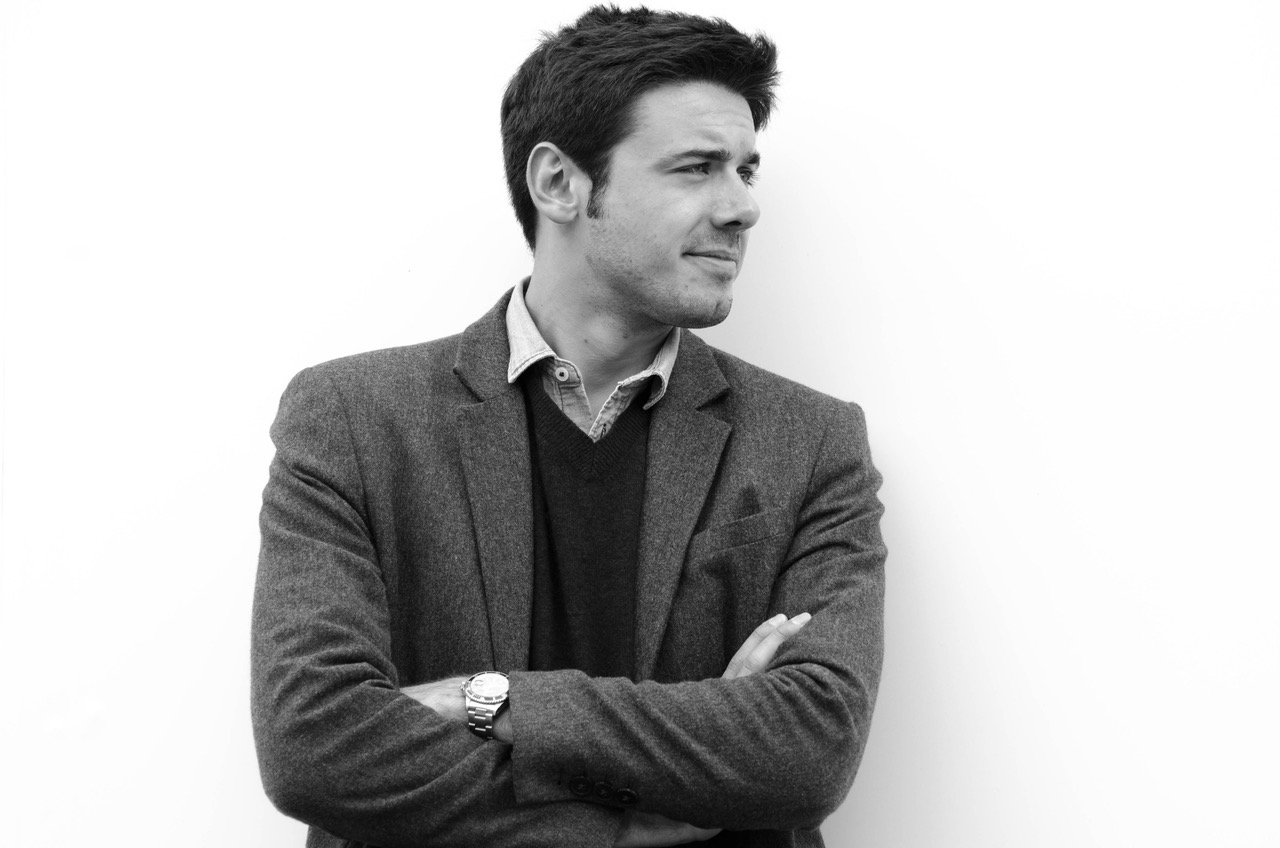 Doug Thomas is a French composer and artist based in London.

Since founding NOOX in 2014, Doug has released numerous solo projects—including Short Stories, Vol. 1&2, Angles and Cassiopeia. For Ballades, he has collaborated with Piano & Coffee Co. as well as pianists Marta Cascales Alimbau, Manos Milonakis, Marek Votruba and Muriël Bostdorp. The Seasons is a collaborative homage to the music of Tchaikovsky; it features twelve pianists from around the world—including Simeon Walker, Garreth Broke and Dominique Charpentier—performing Doug’s interpretation of each moments of the year. For Grace, he has collaborated with Sonder House and pianist/cellist Jesse Brown. Portraits, is another homage to his inspirations—and has been released in collaboration with Lonely Swallow and Affan. His latest project, Studia, is the first volume of a collection of contemporary piano études—released with the Italian label Blue Spiral Records and featuring Angelo Villari.

As a writer Doug publishes articles, interviews and reviews, and is a contributor for Interlude as well as a guest writer on The Cross-Eyed Pianist and ArtMuseLondon.

"Music allows me to express ideas and feelings in a unique way. Each piece I compose is an attempt in finding balance between interest and beauty, within the limits of my own language and experience. I like the idea that music can provide us with an alternative to our daily life, whether it completes it, or helps us take some distance from it.”

Music is for me a medium of expression; I really perceive music as a language and therefore it is a way for me to express feelings and ideas. Being most and foremost a listener, music is also a source of pleasure and excitement, and a way to escape.

There is a part of fantasy, yes. However, I believe music is much more than just expressing the imagination of the mind. Music can illustrate tangible ideas and palpable aspects. It is also a great support for expressing opinions, feelings etc.

Well, I am also a writer and journalist, and have a day time job in hospitality. So that pretty much answers the question! However, had I been pitch deaf, I would have probably gone into architecture. I really feel like composers and architect do a similar work, whether with sounds or with materials.

On the contrary, I think there has never been a better time for classical music! I recently wrote an article about a new trend I called indie classical; it is the result of young musicians that grew up between classical and popular music and that are composing music that speaks to both audiences. The rise of the internet has allowed musicians to collaborate even more. The future of classical music is bright!

Although great pieces of work have been done under political and religious circumstances, I personally believe that music should steer away from being engaged in any way. I really see the role of music as being an artistic medium for expression of feelings and ideas. I like the idea of music existing for the sake of it.

Well, creativity is at the basis of art and musicianship—therefore the musician has to be creative in order to fulfil his role. Whether he has to be more creative than a couple of decade or centuries ago, I am not sure; however he has to find new ways of being creative and push boundaries. To me creativity is the corner stone of my work as a composer, every piece of music I have composed is an attempt at finding novelty in beauty through simplicity.

I think the best way to attract younger generation to music concerts—and that are classical ones, as I do not think they need help attending popular ones!—is to stop considering classical music as being any different from other genres. Younger generations should understand that there is one type of music, and that is the good one. Whether it is classical, jazz or rock makes no difference. Indie classical has really participated in helping the younger generations attend classical concerts.

My creative process is very straightforward. Either it comes from the heart or from the mind; each piece is the expression of either a feeling or an idea. I always try to decorate strong musical ideas with simpleness; I like the idea of my music appearing minimalistic and simplistic, and hiding music complexity.

The way I approached classical music—or any genre of music for that extent—was very similar to a board game. I went from discovering Glass to Cage, Satie, Debussy, Ravel, Chopin, Mendelssohn, Mozart, Bach. It is a game of going back in time and understanding the tree of music, how everything relates and how all music is connected one way or the other. It is a long journey, but it is very exciting.

Well, quite honestly not so much. This might be due to the fact that I have not performed in a very long time. Or to the fact that—very selfishly—I compose the music I would like to hear. I also do not target my music to any sort of audience; I guess I write music for no one and everyone at the same time.

Experimentation is at the basis of my creative process. It is just nicely hidden under layers and layers of attempts at being listenable by anyone. Projects-wise: I have the second volume of Studia that I would like to release soon, as well as a possible follow-up to Portraits. I also have many individual pieces that I would like to compile together. Hopefully, 2020 will also be the year during which I will be able to record my quartet and the music for strings and guitar that has been sitting on the desk for quite a while now… There is also a book on the way; a very exciting year ahead!