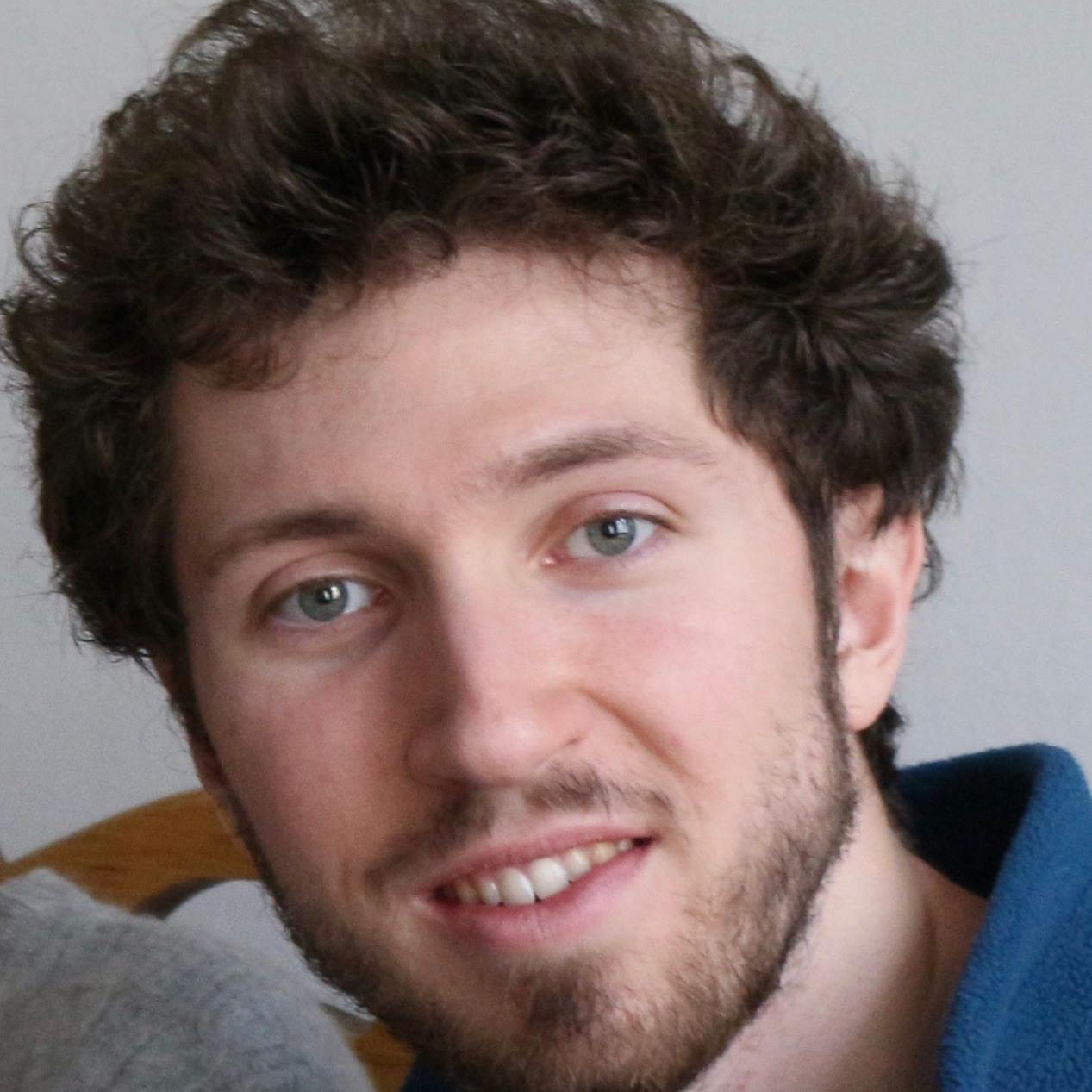 Corentin Boissier has been composing with musical scores since he was 6 years old. Aged 9, he is discovered by the composer Thierry Escaich: « He already owns true qualities that will make him an accomplished musician. He already has a genuine sense of harmonic color, of rythmic invention and of renewal of thematic material. All these qualities show an open-minded spirit indicating a real gift for composition ».

Eager to write a directly accessible classical music, Corentin Boissier composed to date more than twenty works in a neo-romantic spirit. His ballade for alto saxophone and piano From Midnight to Dawn is premiered during the 2014 Musical Festival of Bagnac-sur-Célé by the duo Christine Marchais and Marc Sieffert. His encounter with the young several-award-winning pianist Philippe Hattat results in the performances of his Piano Sonata No. 1 « Romantica », his Double Toccata, his concert piece Solitude as well as three of his 24 Preludes to Travel. His three pieces for piano Romantic Young Ladies are recorded and uploaded on YouTube by the Italian concert pianist Annarita Santagada. His Glamour Concerto, version for solo piano, is recorded in 2016 in Quebec by the concert pianist Minna Re Shin. The Aria of Past Times is successively performed by the soprano Sayuri Araida, the baritone Aurélien Gasse, the harmonicist Claude Saubestre, the flutist Iris Daverio and the cellist Eric Tinkerhess, who also gives the world premiere of the Sonata for Cello and Piano with the composer at the piano.

In order to make available to a large audience little-known post-romantic works of the XXth and XXIst centuries, Corentin Boissier runs on YouTube the cultural musical channels collectionCB, collectionCB2, CB3, CB4 & CB5 (more than 2,200 uploads to date). He also published on the web his « Ideal Discotheque of more than 1,700 orchestral works of feelings »; the famous American music critic Walter Simmons agreed to be the dedicatee.

In February 2018 his Piano Sonata No. 2 « Appassionata » was premiered by concert pianist Célia Oneto Bensaid at the Salle Cortot, in Paris. A video recording, made in studio, has been uploaded on YouTube.

For me, classical music is an essential thing. It is a link between my inner life and my daily life. At the beginning, music was a vocation; now it’s a way of existing.

Composition is not only fantasy, nor only science. I would say it is fantasy relying on science (in French, musical science is called „solfège“). I prefer the word „inspiration“ rather than „fantasy“. Nobody knows where inspiration comes from, but it stimulates and channels the fantasy. Inspiration is the most important thing in all artistic creations.

A non-professional musician! I’m only half-joking: since I’m 6 years old, I have never been interested in anything else than classical music, in the broadest sense of the term. It is a field which is so extended that ten lives wouldn’t be enough to know all about it.

I’m very worried, indeed, and I know every sensible composer is. Because of sociological reasons, poetry and spirituality gradually disappeared from our society, and classical music is following the same way. Similarly, the classical music audience is shrinking more and more. But what is worrying me the most is that, for more than sixty years, tonal composition is not taught in Conservatories, such as at the National Superior Conservatory of Paris, where I’m being graduated with the Master of Superior Musical Writing (Harmony, Counterpoint, Fugue, Polyphony, Orchestration...). Only experimental/electroacoustic composition is taught. This kind of compositions is not intended to attract a large audience, and it is collapsing from more than thirty years.

In our modern society, music has become only a background: a physiological stimulus often linkened to violence and all kind of excesses. At the best of times, it allows people to overshadow their fear of silence. Medias broadcast only the kind of music which interests the most people. Consequently, nowadays, classical music is only one kind of music among dozens and dozens of other ones. Its past, its glory and its masterworks are now vanishing from collective memory. More and more orchestras are being disbanded, and many young men and women don’t even know what is an organ, or who is Rachmaninoff!

If a classical composer wants to live from his music, yes, he must be far „more creative“, which means he must stop writing the music he loves, and he must adapt himself to his time, by being involved in pluri-disciplinar projects... Is it being „more creative“? Personally I don’t think so.

Do you think we, as musicians, can do something to attract the younger generation to music concerts? How would you do this?

The thing we should do is educate people from their childhood, in particular at school. But a deep awareness would be necessary, and I think it is not likely to happen.

My „favorite piece“ is still to come... For me, composing – whatever the duration, the form or the instrumentation – is a way to attract the interest of the listener, to give him pleasant feelings and lasting emotions. Open-mindedness and self-criticism are two essential components. Inspiration comes first, then comes regular work, then the finishing touches, in order to obtain an understandable and meaningful composition.

Can you give some advice for young people who want to discover classical music by themselves?

Nowadays young people who want to discover classical music by themselves can use the uncountable resources of the web. In particular, YouTube proposes a gigantic number of videos in which the worst is alongside the best. On my side, I appreciate YouTube so much that I run the cultural musical channels collectionCB, collectionCB2, collectionCB3, collectionCB4 & collectionCB5 on which I have uploaded, to date, more than 2,300 videos featuring little-known tonal orchestral compositions of the XXth and XXIst centuries. I upload a new video each two days. On my website, I also present my „Ideal Discotheque of more than 1,700 orchestral works of feelings“.

The first audience about which I think when I’m composing is myself, as a music lover who needs to be enthused. I think each composer should be, above all, a fervent music lover. You have to be passionate about music written by other composers in order to feel the necessity of passionating other people with your own realizations.

My concertino „Alice in Wonderland“ for Harp, Flute, Cello and Piano is to be recorded in the coming months. My „Sonata for Flute and Piano“ will be premiered in April 2019, while my suite for Guitar „Don Juan Serenade“ will be premiered in August during a Summer Festival. Of course each new project implies a part of experimentation.