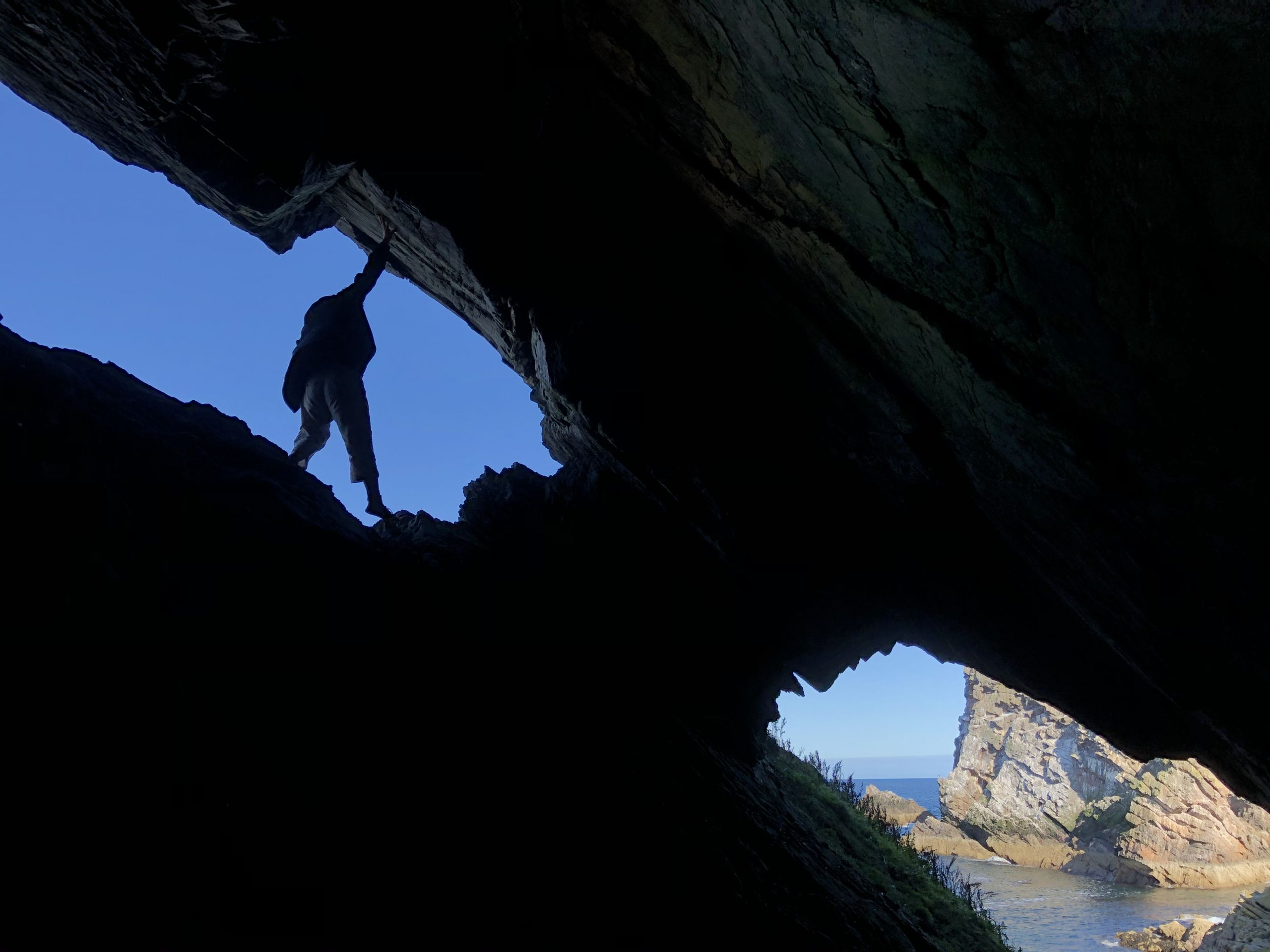 Shane Tucker is a multi instrumentalist and amateur composer based in Scotland, and Moving Classics marks his public debut as a composer. He enjoys experimenting with all aspects of making music in various genres, and will be expanding his portfolio extensively.

Music is a paradox. It is both cerebral and visceral, discipline and passion, escape and connection, chronicler and forecaster, healer and destroyer, rebellion and unification, chaos and order; it can mean everything and nothing, but most amazingly, it can be all these things at once.

No. Again, I’ll point to the paradox. While music offers a powerful escape from reality, it simultaneously reveals the very fabric of it, both literally and figuratively. Music demonstrates how energy creates matter in the form of particles and waves so beautifully and sensually that it fools us into thinking it is merely artistic expression, or some sort of intangible “auditory cheesecake.”

In my case, if I hadn’t worn so many other hats in my life, I might have been a professional musician. I’m relatively new to the idea of calling myself a professional anything, much less a musician. I plan to get my imposter syndrome under some semblance of control this year.

I’m not so much worried as I am sad for the loss we are experiencing. It used to be that dwindling music education was the primary challenge, but now there are so many additional educational and cultural obstacles… it’s overwhelming. The average listener, and the way they listen, are fundamentally different now, perhaps more so than ever before. We may end up abandoning the idea of “preserving” classical tradition in favor of embracing another form altogether. Many traditions and cultures have been kept alive in this way.

It depends on the kind of music really, but for various cultural and technological reasons, music may never play as deep and central a role in general public life as it once did. Music is always transforming, and lately it is happening so rapidly, in so many ways, and in so many places at once that people rarely get a chance to connect on any meaningful level, to assimilate it into their lives, before it leaves them behind for the next trend.

It’s not that we have to be more creative, but that we have to work so much harder to create something that sounds original. The longer we live, the more music we listen to, the harder it gets. The invention of recording technology was the best and worst thing to ever happen to music. It blew open doors to sonic exploration and brought so much music to people that would have never had access to it, but it was also the harbinger of unrealistic performance expectations, endless unhealthy comparisons, and copyright madness. The internet is magnifying this effect exponentially. If we’re not careful we can trample creativity while chasing originality. My most liberating musical experience was when I realized human beings can’t actually create anything, at least not in the purest sense. We can only mimic or transform what we hear, observe, or experience. True creation and originality are divine. The best thing we can do is get out of our own way and serve as a conduit. Maybe the closest we can get to “manifesting” something original is to strive for sincerity during our creative process.

It is certainly possible, but it’s not just a matter of putting butts in seats. The first step would be to re-prioritize music education in public schools, and develop a musical culture again. If people are exposed to music of varying styles and increasing musical densities over a period of time, their ears, hearts, and imaginations will develop, especially with live music.

Ideas and sounds are always cluttering up my head. I spend indefinite amounts of time putting them together in my imagination, noodling around with them on an instrument, recording snippets and making sketches before I start writing in earnest. I really don’t have a favorite piece yet. I love and hate them all depending on the day.

Give yourself time, a quiet space, decent speakers/headphones, and listen. A lot. Just as you would with any other music, start with instruments you like, and don’t forget to match your mood. If you’re not sure where to start, ask someone who listens to a lot of music to help you pick. Tell them what you normally listen to so they can match you with styles and musical densities that you’ll enjoy. Better yet, have listening parties with them. You’ll feed off of each others’ excitement, and you can ask questions as they come to mind. Best yet, attend a good live performance, as it will affect you like no recording ever can. Listen to pieces you like repeatedly. Give them the same number of listens that you would to any other music you like. That’s really the only difference between classical’s popularity and modern pop; exposure and familiarity.

Yes, but much more so with some genres than others. I try my best to only think about them in terms of how I am communicating my ideas, and/or surprising listeners effectively. However, worrying about whether or not they will like the piece is creative suicide. If I catch myself doing that, I step away and regain perspective.

I am currently in the midst of many unfinished projects and production work outside of classical, so that is my focus this year. I do have some solo piano works that I like to tinker with when I need a break from all the gadgets, including a floral suite for Anna Sutyagina. Once I reach a certain point with all my projects, they will start being released pretty rapidly. So far, almost all my work has involved some experimentation, either with arrangements or compositional strategies.