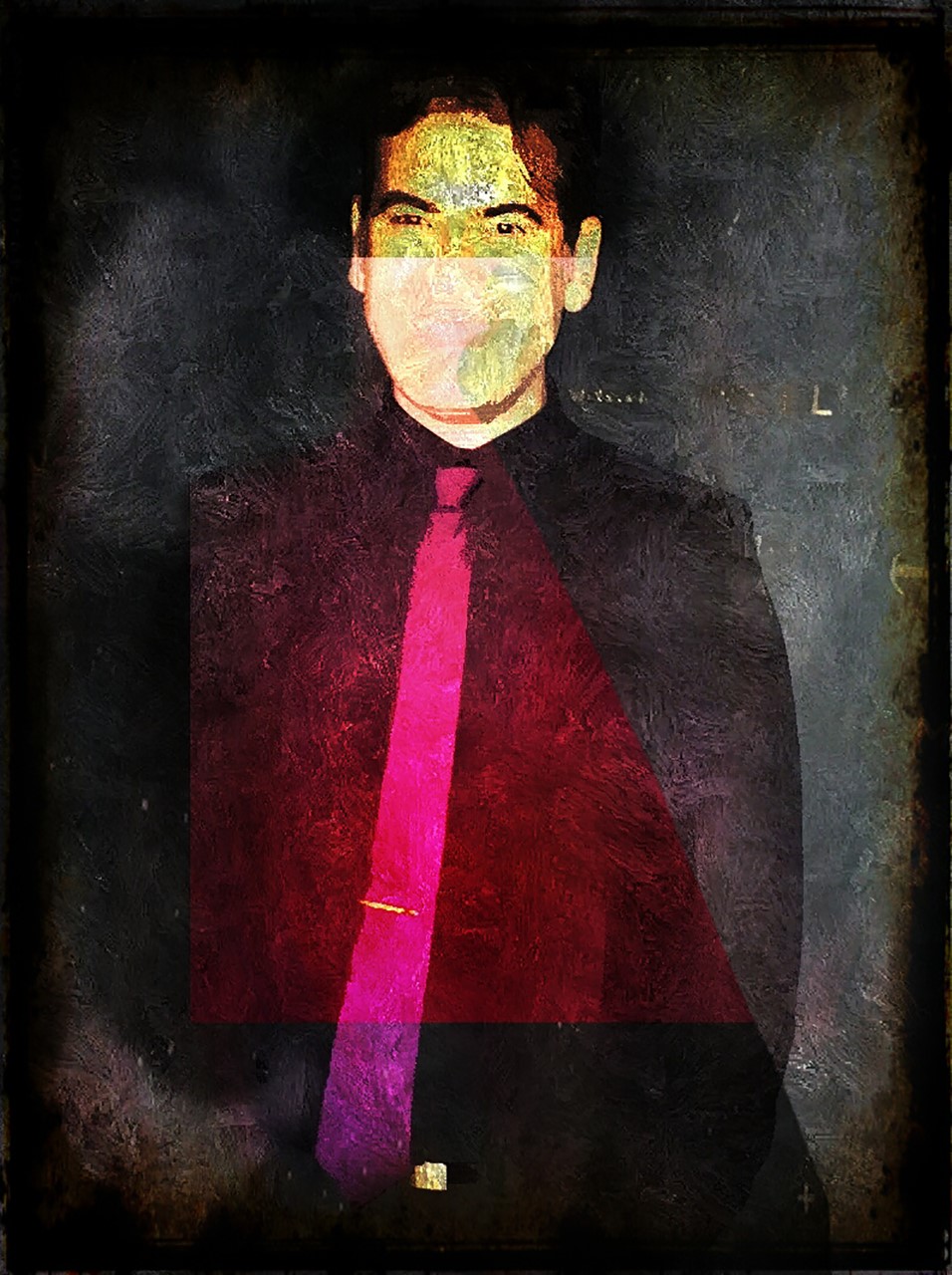 His works were performed also in different locations such as the European Parliament (Belgium), the Auditorium of the Balivi, Auditorium of Milan, Castle of Sermoneta, Villa d'Este, in various Italian Conservatories, at the Burgess Recital Hall and in many other.

His works are been broadcast on RAI and in many other foreign radio (CJSR, KHPR, KUSC, Rai Bozen, WBAI, etc.).

In 2004 he received a commendation to the Mario Nascimbene Award from the composer Roberto Pregadio. In 2012 he received a honor commendation during TIM competition. In 2014 he won the international competition PAS presided by Emmanuel Séjourné. In 2015 he was selected among 8 European composers as composer for a project with LimenMusic and Warner/Chappell Music.

Some of his music is recorded in five albums, LP and EP.

He is published by BAM music, TEM Taukay edizioni musicali and Warner/Chappell.

Music is a science raised to art. It is one of the fundamental pillars of humanity, a code of communication among the most important, such as mathematics. Personally, music is a way of knowing myself. Through the notes of a piece I have to put a lot of experience into play, a lot of information. One of my teacher of composition, Alessandro Solbiati, loved to say that it's like playing with a ball. If the ball reaches the wall, then go back. The organization of ideas, of sound material must lead to an answer, otherwise we aren't writing anything important.

Absolutely not. Music allows the listener to fantasize but this does not mean that whoever writes it does it at random or "on inspiration". But the ways of approaching it can be infinite. Certainly the best way to define music that I found is this: "We talk about music when it is man who organizes sounds". If we listen to the chirping of birds, the sound of a stream, this is not music but when, for istance, we record these sounds to process them (in any way) then we talk about music. When we write music, whether it is thought or totally Dadaist, our intervention can not be thought of as a random way, even if the result can be. It's a homocentric definition, I realize it, but it's the best I've found to date.

I have gained many experiences in life, I was very lucky. My father taught me the art of photography. At 5 years he gave me a Zenit and every Sunday we went to take pictures on a specific theme. In the evening we would lock ourselves in the dark room to develop them. Also at that age I started to dive with ARA. I took the first diver patent when I was 12, the PADI Junior Open Water. Since then I have continued and I have become a Divemaster, an underwater guide (even if I do not practice the profession). As for the studies, if I had to stay away from the art, certainly I would have enrolled in Mathematics or Physics, although I really love the biological world. In general, therefore, I would say a scientist.

I do not have this experience personally. I see so many young people at the end of the concerts that are curious about the instruments used. I'm more worried about how big theaters use music. This brings poverty. But I also have a lot of trust in intelligent people who can achieve great results. The real problem is that the tools that allow us to listen to music today bombard the world with pop music and it seems that the existing music is just that. It is normal for a boy to follow the group. It is our task to point out to him that there is some beautiful music written by Franco Donatoni, Gerard Grisey, Karlheinz Stockhausen and the composers of later generations. And that there are really important differences between one type of music and another. Personally I can not accept a world in which everything is equal to everything.

The role of music will remain the same. Not because I am able to foresee the future but because history tells us this role for centuries. Of course, the details will change but the music will always be the best nourishment for our soul.

The ability to create is fundamental, not only for music, but for humanity. I begin to have an age where I begin to know well past generations and to glimpse future generations. For me the process of creation is a fundamental part of my writing. Which musical image do I want to get? What are the sound characteristics that interest me? How will they do their job? How will I be able to connect these parts? Where do I want to get there? Will I transform the sound, will it be a cliché, will I need it for a redundancy? These are some questions at the base of any of my work.

Yes, we certainly have to act even better. Initiatives are not lacking. I listen to wonderful concerts from the most ardent programs to which great merits have to be recognized. I am worried that many think there is a relationship between usability and simplicity. This is a relationship that works badly. To present "safe" pieces, "safe" operas every year, the way we listen and perceive our world. We must trust young people. And even if they lack experience, we can take charge of this by supporting them.

My ways to reach the result are many. For years, to train I tried to deeply modify the way to look for a sound and elaborate the structures connected to it. This experience is very useful to me today and it allows me to resolve the issues that I pose with less difficulty. To anyone who wants to understand my way of writing I would recommend listening to "Memoriam", for voice and orchestra. There is a recording of Memoriam VII (the seventh recollection of this work), which is a very intimate piece for female voice and piano, in which the orchestra is silent. The performers are Gesu Zefi (Female Voice) and Kleva Metolli (Piano). This piece is dedicated to my father, who left us at age 49. All the work goes around the number 49. BAM (Beyond Any Music), one of my publishing house has published the analysis of this work. I think it will come out soon. Just ask them. Briefly and basically, a small germinative cell evolves into a continuous generation of events. These lead to three distinct parts of which the last is a sort of heartbeat in which the voice says "meno ancora" ("even less") and the whole is thinner.

Never. I can write pieces that appear more melodic than my other pieces. Maybe because I'm writing in style for pure exercise or because music is subjected to images. I am thinking, for example, of some of my arias or "No Black No Fashion theme", written as a musical commentary on a short film. But all this is for my caprice or my study, or my path. It's the most important thing an artist has to do: to show the world he sees with his own eyes.

In addition to the concerts that we are gradually defining, I would say that the most important goal of the new year will be the new album. It will contain my first piano sonata, important because of my age, my piano pieces and some arias for voice and piano. Basically an album where the piano will have a very important role.

Finally yes, experimentation is the basis of my writing. And if you occasionally listen to some piece of mine with a traditional flavor, do not be afraid, it's part of my path!