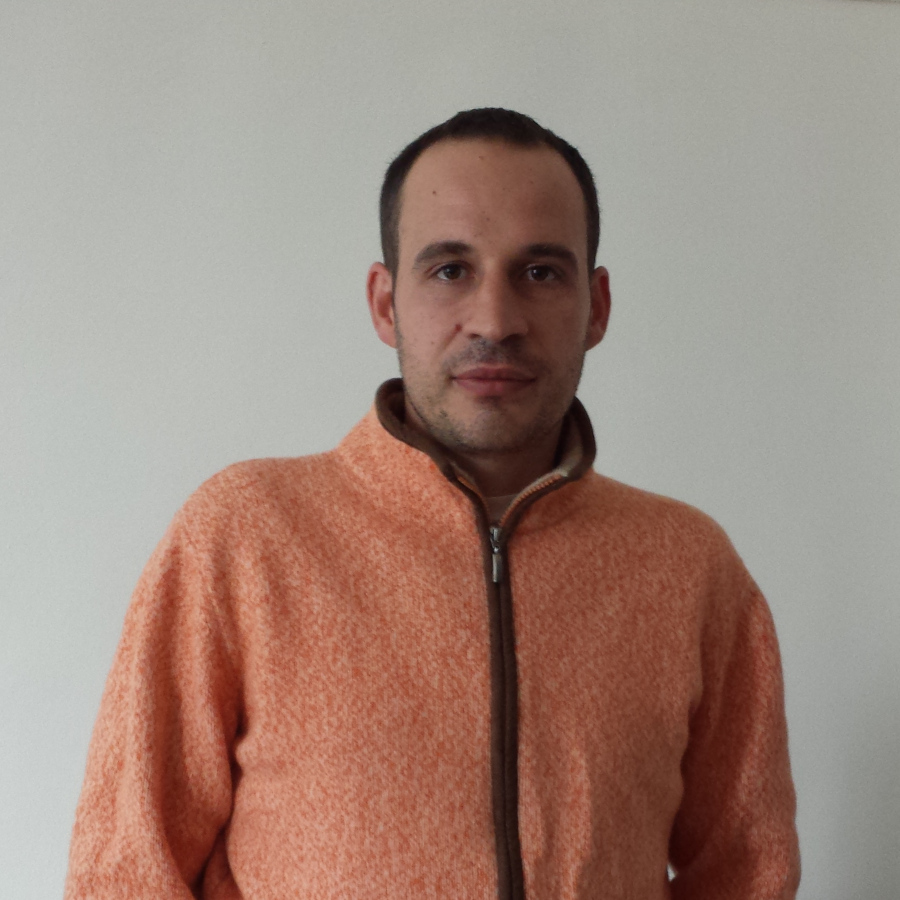 Grigor Iliev is a Bulgarian composer born in Sandanski, Bulgaria. At the age of 15 he began playing guitar. Two months later he started playing piano and soon the piano becomes his favorite instrument.

At the age of 21 he suspended his musical initiatives and began studying computer science. He received a bachelor's degree in Informatics from South-West University "Neofit Rilski" and was assigned as an assistant professor in the Computer Science department of the same university. Being a follower of the open source idea, in 2005 he joined the development of the LinuxSampler project, working mainly on the creation of platform-independent frontend for LinuxSampler. At that time he also resumed his musical initiatives and in October 2005, thanks to the open source software, his first professional recording, Winter Story, was finally out. In 2014, he released his first album, Winter Story. In 2015, he left his job as assistant professor and started working as a software developer.

Currently, he composes music in his spare time with the hope that he’ll become a full-time composer when he retires.

Well, I’m not really sure. For me, music is a lot of things. Much of them I don’t even begin to understand. From emotional point of view, it is love, it is passion, it is a remedy for emotional troubles.

I guess it depends on what do you mean by “fantasy”, but no, not really. Just like a painting can be an imperfect 2D representation of a real 3D objects, I believe that a musical piece can be an imperfect representation of entities from the invisible world of emotions. Imagine that there exists an emotional world, where emotions, feelings, etc. are perceivable real objects with certain characteristics just like, for example, a chair and a table are perceivable real objects in the physical world. When you place a chair in front of a table, everyone will agree that this makes sense. Likewise, it makes sense to place certain objects in specific order in the emotional world and the majority of the people will agree with you that this makes sense. A good musical piece can navigate you through noteworthy sights in the emotional world you didn’t know they even exist.

I believe that the processes in life are sinusoidal. If it looks like that the interest in classical music is currently decaying, I guess, it is only a matter of time for this to change.

I think that we know very little about music and that great discoveries regarding every aspect of music are yet to come. I think that some of these discoveries will happen in the 21st century and that they will be mind-blowing. But for a start, I guess we should first rediscover what was known about music thousands of years ago. What Orpheus knew about music?

I’m not a performer and I have very limited experience on the subject. I believe that if you like and love what you are doing, there is a great chance that someone else will also love it.

I don’t follow a specific workflow when composing music. Sometimes it is like I can’t go anywhere else but to follow a specific path. Other times, I’m struggling hard to musically describe a specific emotional image I have in heart and mind. Repeating again and again… Doing small adjustments and changes from time to time… Refining it... as many times as needed until I find it acceptable. I guess, similar to a sculptor carving a statue. Most of the times it really is a lengthy process. I know composers who can just sit and write a piece from beginning to end in one pass, like an improvisation. I can’t do this. At least not a piece that I would recommend to someone to listen to. I don’t really have a favorite piece. Every piece has its own magic and its own story to tell. Actually, I can also say that all the pieces that I released are my favorites. In different state of heart and mind I could prefer one piece over another.

Trust your instincts and your taste in music. Don’t force yourself to listen to music that doesn’t touch you, just because others tell you that it’s a must. If it is really great, in time, you’ll probably develop a taste for it and you’ll appreciate it when the time is right.

No. I don’t remember doing this. Sure, sometimes, I wonder about how people are perceiving my music... but not when composing. I don’t think that it is a good idea to distract yourself when composing by thinking about the audience, unless you are trying to target (or not to disappoint) a specific audience. I have the luxury to not worry about that, because my audience is very narrow, anyway.

I compose music on my spare time. Unfortunately, lately, my spare time is very limited. Last year I was fortunate to spare some more time on music and wrote 7 short pieces for piano. My intention was to find time to write at least 5 more and to release an album, but things changed and I decided to release them as singles, one by one, every month. After that, I don’t think that there will be new compositions by me any time soon.