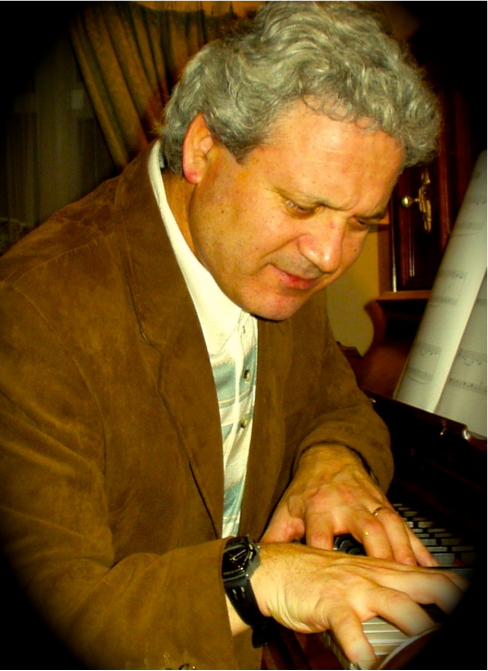 Described by the British Composer Award judging panel as ‘visionary and entirely original’, the French National Radio as ‘astonishing’, and the German magazine Neue Zeitschrift für Musik as ‘breathtakingly original’, Thomas Simaku's music has been reaching audiences across Europe, the USA and further afield for three decades now, and it has been awarded a host of accolades for its expressive qualities and its unique blend of intensity and modernism. This expressivity has its own idiosyncratic qualities, which integrates aspects of ancient musical aura into contemporary idioms, creating ‘unflinching visceral soundscapes’ (BBC Magazine).

Multi award–winning composer Thomas Simaku (b.1958) graduated from the Albanian State Conservatoire in Tirana (1983) and gained a PhD in Composition from University of York (1996) where he studied with David Blake. Simaku was the Leonard Bernstein Fellow in Composition at Tanglewood Music Centre, USA (1996) studying with Bernard Rands, and a fellow at the Composers’ Workshop, California State University (1998), with Brian Ferneyhough.

Prestigious awards include the coveted Lionel Robbins Memorial Scholarship in 1993, First Prize of the 2004 Serocki International Competition, a two-year Leverhulme Research Fellowship, and a three-year fellowship from Arts & Humanities Research Council in London, PRS Foundation Award, Dora Maar House Residency in France. In 2009 Simaku received a British Composer Award from BASCA for his Soliloquy V - Flauto Acerbo – he represented the UK with this work, at the 2012 ISCM Festival in Belgium. In 2013 Simaku won the first prize of the International Competition for Lutosławski’s 100th Birthday with Concerto for Orchestra, chosen from 160 compositions submitted anonymously from 37 countries.

Two of his latest CDs were released by Naxos and BIS Records in 2019 and 2000 respectively and have received much critical acclaim internationally in prestigious magazines in the UK, France, Germany and USA. A Professor of Composition at the University of York, Thomas Simaku is currently working on a new CD with the soloists of the Ensemble Intercontemporain. 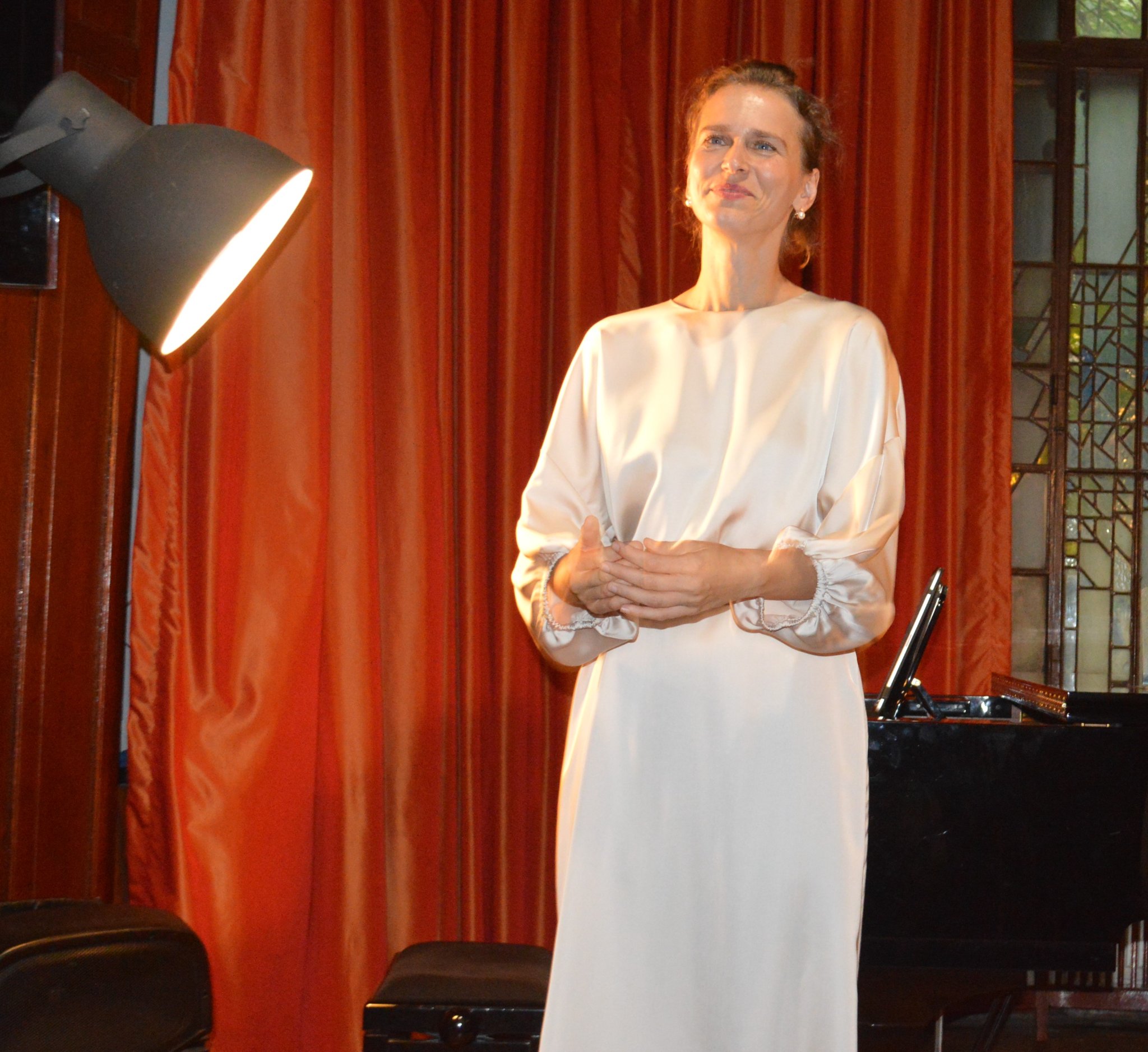 Interview by The Cross-Eyed Pianist

Who or what inspired you to take up composing, and pursue a career in music?

I was born in the small town of Kavajë on the Adriatic coast. As a child I felt there was always music around me; there was certainly plenty of singing and dancing around, especially at weddings, which were taken very seriously in Albania! They would last for something like a whole week! Starting with small gatherings of family members on a Monday, the music would get louder, as if with a crescendo, reaching a climax with professional folk musicians on Friday and Saturday – and everyone was invited! I must have been about five years old when my uncle (the youngest child in my father’s family) got married, and I remember dancing during the whole week! I also remember that as a child, I would use my spoon and fork as ‘drum-sticks’ at the dinner table, and my mother thought that my ‘drumming’ was a ‘signal’ to her that I was hungry! Read the full interview here: https://crosseyedpianist.com/2019/02/14/meet-the-artist-thomas-simaku-composer/