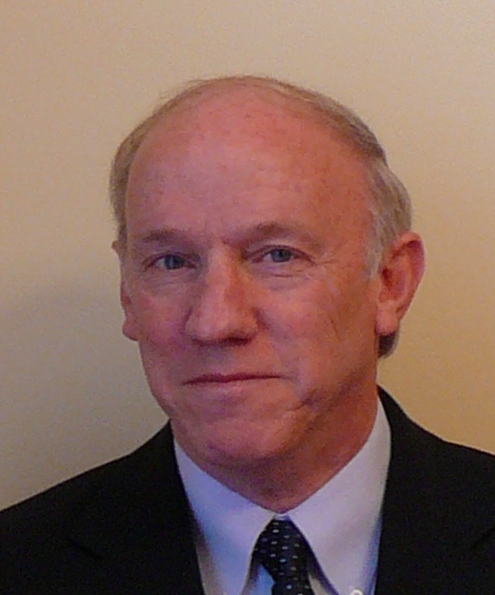 Ron Barwick is a composer and pianist. His compositional style is mostly a classical, relaxed, contemplative style. Most of his compositions are improvisational. He has composed many piano pieces and a number of pieces for other instruments. He has previously released two piano albums, Autumn Moods and A Sea Change. A new release is planned for the late spring or early summer. Ron’s personal background is in science (genetics) and health care management. 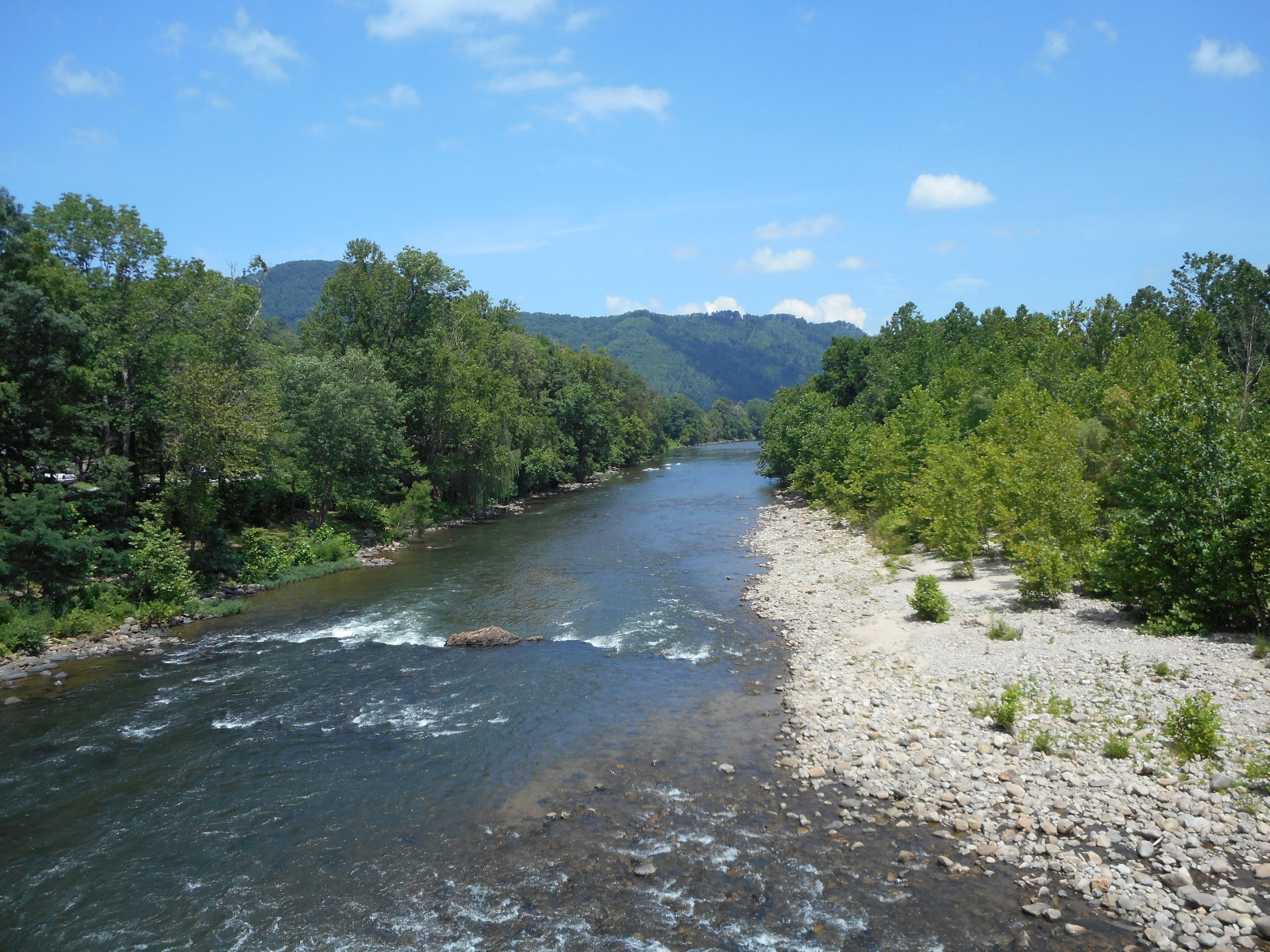 Starting with the hardest one… To me, music is the language of spirit and the soul. It goes where words cannot, and causes reactions in the spirits of listeners. I have been involved in music since I was a small child. If I were ever deprived of the ability to create music, life would lose a lot of its beauty.

Not necessarily. In fact, I don’t think one can sum up what music is “all about” in a single phrase or sentence. Fantasy has its role in music, as do love and nature and mathematics, to name a few other elements.

This is a little funny in my case, since I am not a professional musician. I hold a doctorate in human genetics as well as an MBA in health care management. I have been a genetic researcher, an expert witness and a health care executive. Now I am teaching health care management. All of that said, I devote a significant amount of my time to music, mostly piano. Maybe I should have skipped all of that other stuff and become a professional musician.

I am somewhat worried. There seems to be a general falling off of the appreciation of classical music. I hope this is simply a cyclical trend. But even if the rest of us are forgotten, J.S. Bach at least will carry us through until the cycle turns again. Bach’s genius is truly timeless.

Cultural conditions are changing so rapidly that it is very hard to know what role music will play. But, of course, there will always be some role for music. I see some transformation of music’s role in life. It changes as the dynamic of society changes.

We may need to develop new paradigms and expectations of concerts. I would like to consider making concerts more entertaining while not compromising on the music. Here is one idea that used to be done in the Victorian age: have two (or more) pianists appear on stage, and both are given a theme upon which to improvise. It is not exactly a competition, but each musician brings his or her own creativity to the performance. Ideas such as this one may add the interest that will be necessary to maintain classical music.

I am probably somewhat different from many other composers. My creative “juices” flow best when I am improvising. I usually start out with just a few notes or a melodic pattern, then slow it down, speed it up, change dynamics, change harmonies, whatever occurs to me as a way to bring out all of the inner potential of the motif. The downside, of course, is that I might never repeat a performance exactly, since the pieces are being created as they are being played. My favorite piece, or at least a favorite piece, of my own is “Am I Falling in Love?” In this case, I started with a feeling: wistfulness, kind of a comfortable contemplation of the feeling of falling in love. I just let my mind and my hands express that feeling as well as I could. To me, it seemed successful.

I might advise them to start in the Romantic Era, since those composers are often well-liked on an initial hearing. But then I would advise them to do two things: 1) Listen to what you enjoy, and 2) Listen to the pieces that everybody likes. Classics become classics for a reason.

Most of the time. Sometimes I compose just for me, but I am usually more inspired when I consider how something will sound to a listener. I enjoy playing to an unseen audience.

I have a lot of projects that are in various stages of completion. The main one right now is to release an album before summer. I think it will be called Softly. A compilation of pieces that are for relaxation. Other projects are a series of compositions about the planets, a series called Colors, a series in which each piece has the name of a gemstone, and a set of four albums called Seasons. All of these will probably be mostly piano or “piano +” pieces. I do often experiment in my projects, but sometimes the experiments are not successful. I am not afraid to try alternate approaches if they seem more effective at expressing what I want to say. As I said above, innovation should be the servant of expression, not its master.