Warning: count(): Parameter must be an array or an object that implements Countable in /var/www/movingclassics/wp-content/themes/betube/single-classicpeople.php on line 20 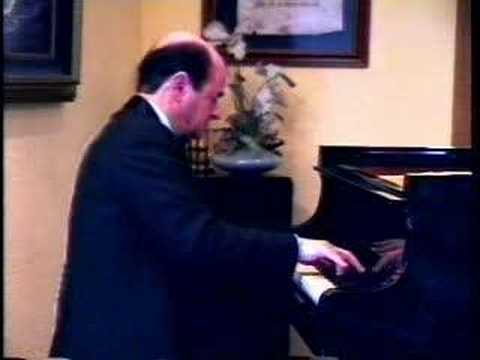 Bar-Niv is a graduate of the Rubin Academy of Music in Tel Aviv, where he studied piano with Karol Klein and composition with Paul Ben-Haim, Alexander Boskovitch, and Ödön Pártos. He won a grant from the America-Israel Cultural Foundation in 1966 to continue his studies at Mannes College of Music in the United States, where he studied with Nadia Reisenberg and with the theorist Carl Schachter. During the summer of 1968 Bar-Niv studied with duo pianists Vronsky & Babin. In 1970 William Gunther asked Rami Bar-Niv to replace him in the First Piano Quartet.

Bar-Niv has performed in concerts worldwide. In 1974 he performed Mozart's Piano Concerto No. 23 with the Israel Philharmonic Orchestra, conducted by Paul Paray. He presented a series of violin and piano recitals with Shlomo Mintz in Israel, and has performed extensively with various chamber ensembles in Israel and abroad.

He was the first Israeli musician to perform in Egypt after the 1979 peace treaty with Israel and in 1989 received the annual "Best Performer Award" from the Israeli government. 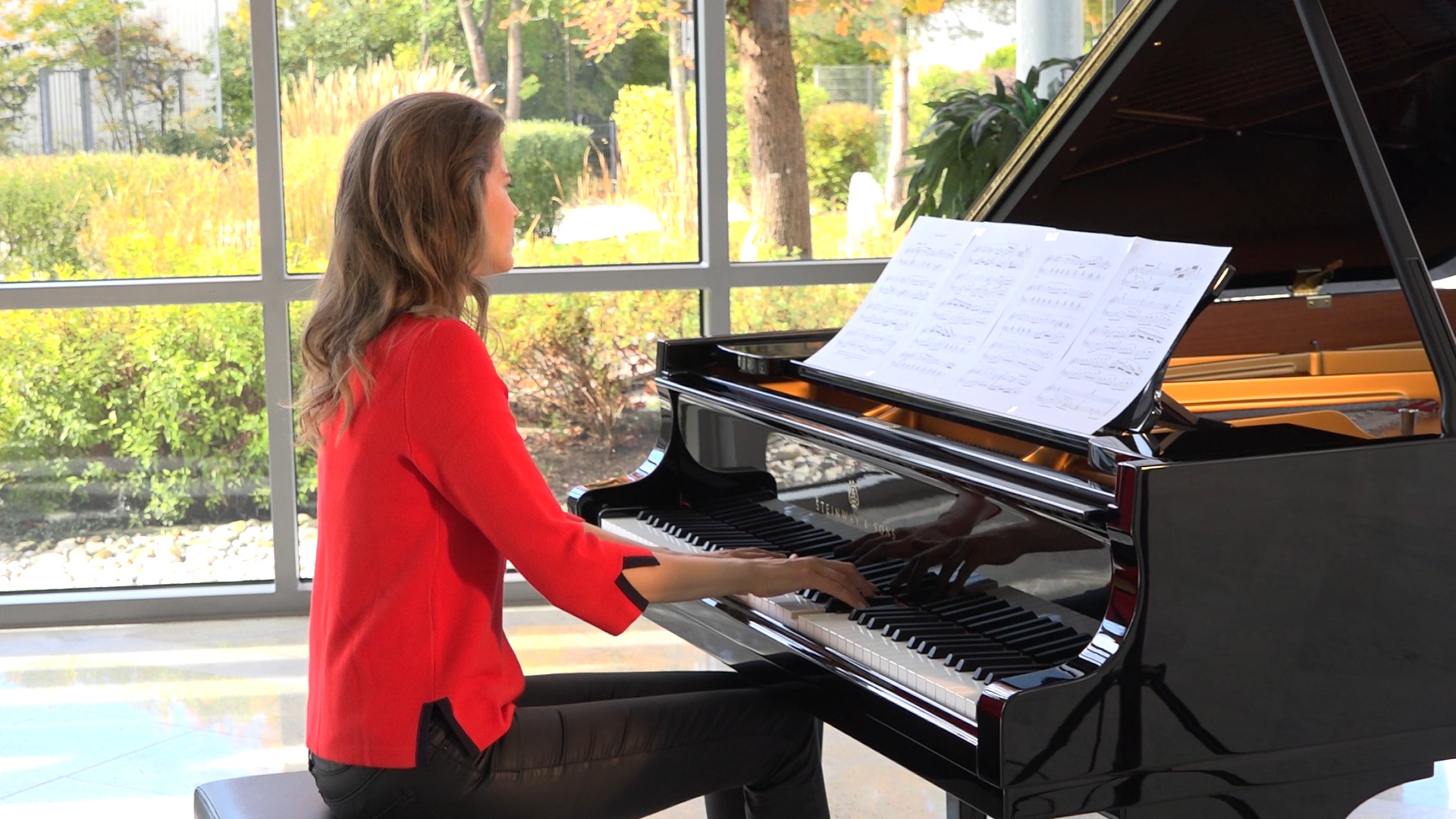 Music is my life and livelihood. I am a concert pianist, a composer, an author, a teacher, a lecturer, a judge, a publication, a record company, the works...

Not worried, I’m also getting old...

My creative process varies. Sometimes I start with a melody in my head, sometimes I start with some improvisation on the piano, sometimes a certain rhythm is the driving force, and some other times a harmonic progression leads the way. E.g., when I composed my song cycle I made sure that I approached each song from a different composing angle; of course, the poems I was setting music to also had a lot of influence on the composition. There were times that I got stuck in a composition and didn’t know where to go from a certain spot --- something that didn’t let me sleep nights, but also got solved while in bed at night. In some of my Rags I actually added the opening part after composing the piece. Sometimes I even changed a piece after it was already published. Altogether, I don’t compose when I have inspiration, but when I decide to compose. I don’t have a favorite piece; I like all my compositions equally. Some of my pieces are based on songs; my Toccata is based on my own song that had its own life before I composed the Toccata.