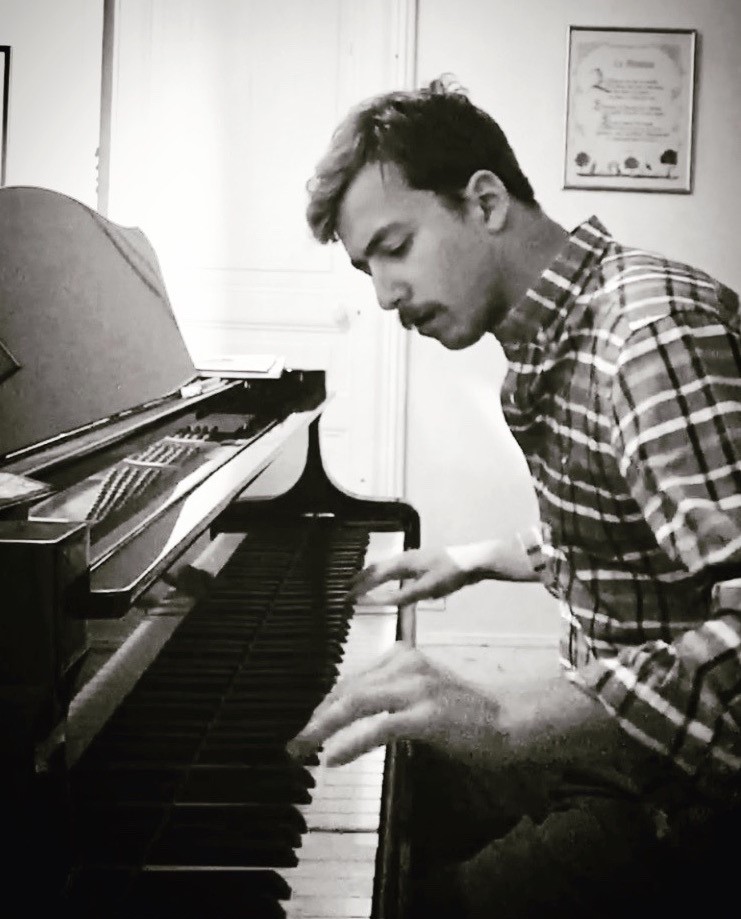 Jean-Paul Marie Irénée Carlos Elias HAKIM was born in Bayonne (France), 28 July, 1994. He studied piano with his parents Naji Hakim and Marie-Bernadette Dufourcet-Hakim and at the Conservatoire à Rayonnement Régional de Rueil-Malmaison. He graduated in piano at the Associated Board of the Royal Schools of Music (Grade 7).

He holds a Master's degree in French and Spanish law, giving a marked priority to maritime law.

Jean-Paul Hakim grew up in his parents’ piano and organ rooms and accompanied regularly his father Naji to the organ loft at La Trinité in Paris, where he joined him naturally at the console. Therefore music and particularly piano and organ became integral part of his daily life.

Jean-Paul improvises fluently in eclectic styles including classical, romantic, jazz, folkloric, popular, or a mixture of styles, with evident influences of his Spanish, Lebanese and French roots. His remarkable memory and melodic inventiveness thrive in a natural and colourful sense of harmony and instrumentation. He is also an inspired author for his songs. However, music remains his favourite means of expression.

Beyond improvisations, he composes pieces for piano, secular and liturgical songs, including commissions by the Benedictine Abbey of Belloc, France. He composed and played the music of the CD, Prières et Émois, accompanying the poems of his grand-father Subhy Hakim. 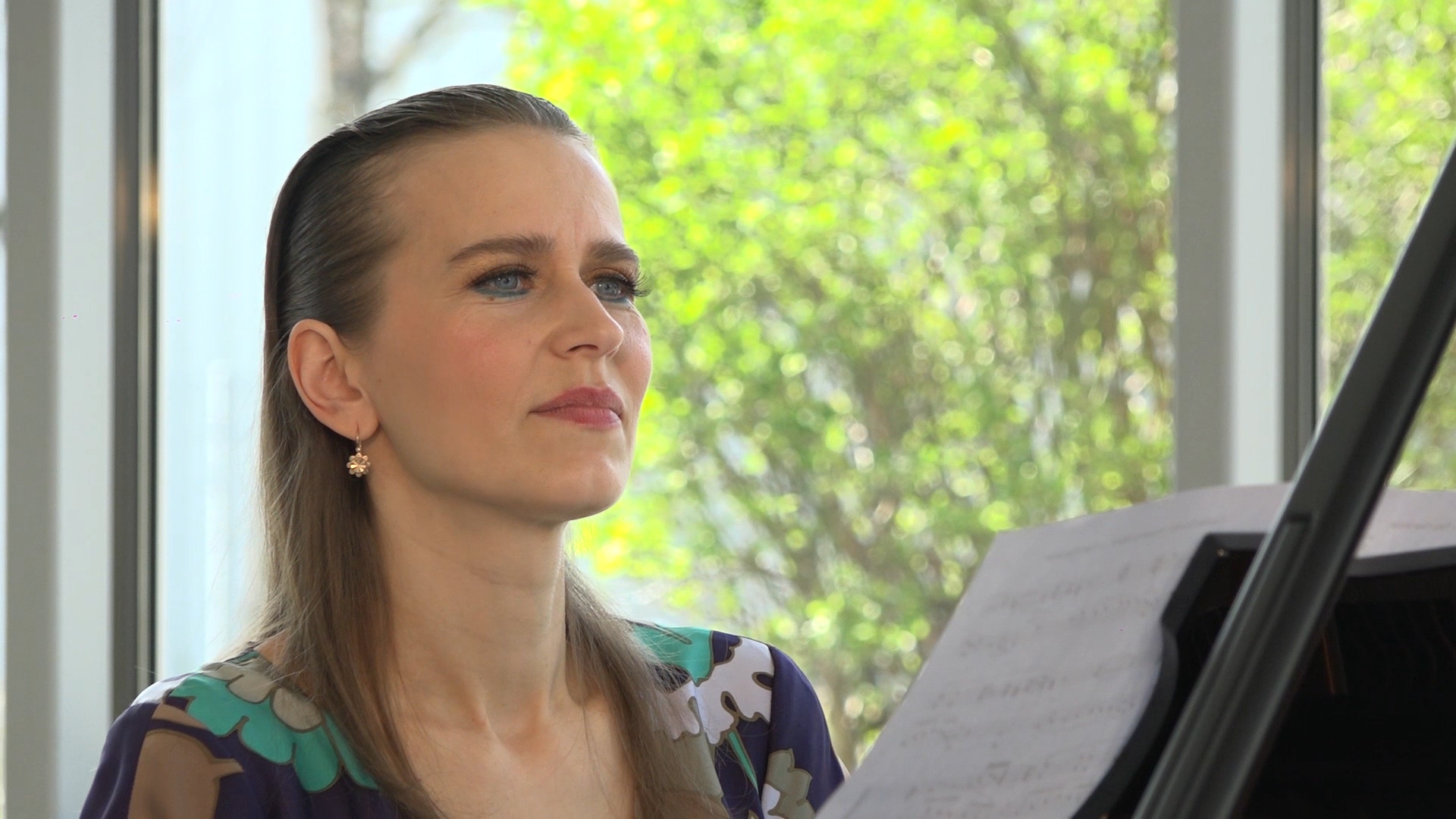 By arguing ad absurdum, I cannot imagine life without music, essential part of my vital breath.

Most probably a comedian! And being professional jurist in French and Spanish law, I do not forbid myself anything. I also like history, cooking, and travel even if I am far yet from being a confirmed historian, cook or explorer.

I am not worried, there is indeed an appreciation of classical music that is making a strong comeback, thanks in particular to the new means of communication. And how romantic it is to attend a concert for young or old couples! I am rather optimistic, and would encourage young people to make music, to enrol in music schools or conservatories. Arts and particularly music, are essential in education.

Music has undergone a certain evolution in recent decades, to such an extent that the advent of the digital world and the computers constitutes a serious rivalry with the acoustic musical instruments! It should be noted, however, that the successful musics are those that have a melodic line, a beautiful harmony, and … beautiful lyrics, when considering songs! All parameters defining « classicism », i.e. that never erodes over time. I think that the 21st century will see a rebirth of the melody conjugated with an expansion of instrumental media, crossing between acoustical instruments, various ethnic and synthetic digital sources.

It is essential that musicians be creative as they used to be in earlier times. However creativity does not mean doing anything and everything, to throw in all kinds of stuff. Authentic creativity should be rooted in culture and developped through technique and craftmanship. This is how inspiration flows forth and becomes catching enthusiasm and contagious passion.

Thanks to social networks and digital world, the dissemination of information and advertising, works very efficiently. Musicians should learn how to incorporate updated techniques and exploit the multiple means offered by internet, to broadcast their works and/or create events to share their concerts properly on the web.

I have perfection as objective. Therefore I'm critical about my works with a concern on improvement, whether in form, harmony or instrumentation. Inspiration is a grace emerging unexpectingly and sometimes in parallel to hard work. A lot of elements come into play as I compose and the finished work results from a continuous recreation of efforts responding to various sources of inspiration. My Valse, premiered soon by Anna Sutyagina is today my favorite piece. It started as an improvisation in Madrid !

I would suggest an attitude of love, entrustment and abandon to catch the spirit of the music to let it flow in the body and imagination.

To increase the inspiration, I would listen to different periods from Renaissance, Baroque, Classical, Romantic or 20th century, as well as folkloric music from different ethnic sources.

Of course, I really like the idea of sharing with an audience. It is important to me to make others dream, hoping that my music will inspire them.

As I have recorded different songs using software, it is now time to make a choice of pieces to transcribe them so that others can enjoy playing them.

Also, I continue to improve my techniques whether in writing or on internet, to get the best possible outcome to the Joy of all.