Before the world came to know him as an Oscar-nominated pianist, producer and composer, Volker Bertelmann had long been very keen to absorb countless influences and push his creative limits. He was only nine when he first took to the piano, and quickly began experimenting with just how different he could make it sound. Having heard his older siblings listen through a vast selection of rock, most notably Pink Floyd, he became curious to see if he could give the family piano a pop music feel; however, having no synthesiser, he lifted the lid and stuffed tags next to the hammers, in order to change the tone of each note that he played. Though he was satisfied with the results, others in the household were not so enthusiastic. “My mum”, laughs Bertelmann, “wasn’t very happy about that.” His progress was so swift that by the age of 14 he was already in a group, complete with a manager, which won an award for being the best in their area; their name was Nivea, because, as he explains, “in the 1980s, there were a lot of bands named after products.”

While Bertelmann has made his name as a solo artist - for which he goes by the name of Hauschka, playing hundreds of improvised shows each year and producing music at a prodigious rate - much of his very best work has come in collaboration. He has recorded an acclaimed album, Silfra, with the Grammy-winning violinist Hilary Hahn, and composed alongside Múm, the Icelandic experimental musical group, for the MDR Leipzig Radio Symphony Orchestra as their artist in residence. Working for the stage, he has collaborated with dancer and choreographer Stephen Shropshire, creator of the acclaimed dance piece Danceworkorange, and Edivaldo Ernesto, with their piece - an encounter of improvised music and dance being shown at EXIT festival in Créteil, France, and the Gdansk Dance Festival. He also wrote the score for Heinrich von Kleist's Marquise von O., to mark the Ruhrfestpiele’s celebration of the European Capital of Culture 2010.

He has continued to enjoy success in the worlds of film and television. He composed the score for Patrick Melrose, Showtime’s Emmy-and BAFTA nominated mini-series, and for Gunpowder, the HBO mini-series starring Kit Harington. He also composed film scores for Adrift, the 2018 romantic drama directed by Baltasar Kormákur, and, again in collaboration with O’Halloran, for The Art of Racing in The Rain, which is based on the best-selling novel by Garth Stein. In 2018, he accepted an invitation to join the Academy of Motion Picture Arts and Sciences.

Bertelmann is now at a stage where he feels that “I don’t have anything to prove”. Whether he is making music alone or in collaboration with others, whether he is composing for ballet productions or for film, there is an important contradiction at the heart of his work; which is that he keeps pushing forward, in order to come full circle. “The biggest journey”, he explains, “is always to understand yourself, because you always take yourself with you.”

This outlook - of taking the bravest steps into the creative wilderness, yet remaining firmly anchored to a sense of home - has seen him fulfil ambitions that he could barely have imagined. “The more you dream of what is unrealistic, the more realistic it becomes”, he says, reflecting on his recognition by some of the world’s leading arts institutions, and on his work with ever more renowned artists. It has been vital for him, he says, to proceed with a sense “of humility, of inner pride, but not longing.” Thanks to these traits, we can be sure that Bertelmann will continue to make his best work yet; by journeying further inwards, and therefore ever onwards. 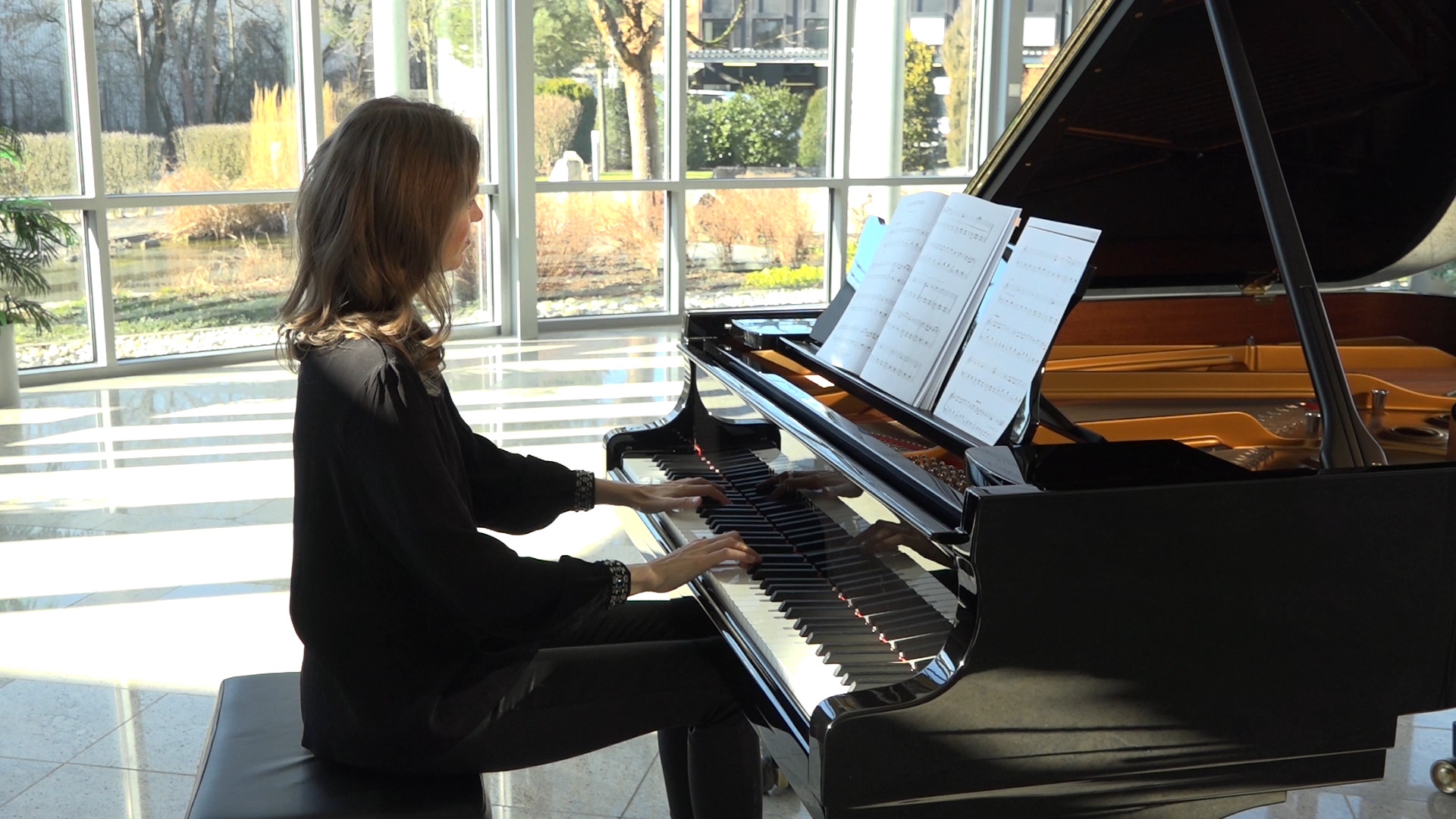 Contemporary Classics – Can You Dance for Me – Hauschka