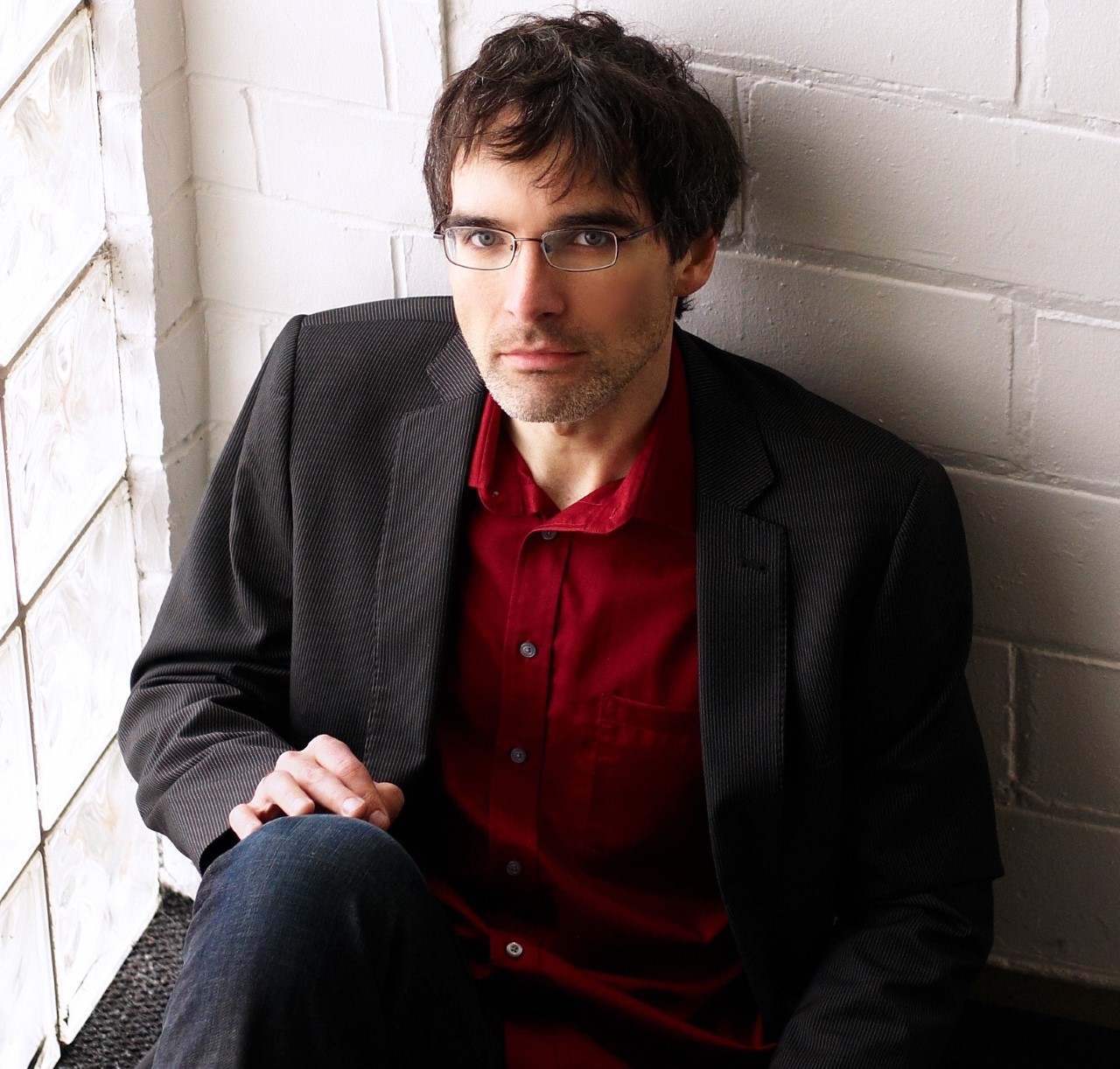 Emotional and intense, Frank Horvat is an accomplished multi-genre composer and pianist who has made the tricky musical leap that allows him to pursue a niche of his own (Edmonton Journal). Frank gives his audiences time and space to reflect in this fast-paced world. His compositions tell deeply personal stories while permitting audiences to ponder their own.

Whether he writes for his band, the concert stage or film/TV, his music is both aggressive and introspective. Frank’s compositions are often based on global social injustices as well as the wondrousness of life, love and longing.

With a composition portfolio of over 500 works, a continuously growing discography and composition premieres on four continents, he has performed in a variety of venues and festivals worldwide including the Glenn Gould Studio, Rome’s Piazza Risorgimento, Massey Hall, Nuit Blanche, Music and Beyond Festival, NXNE, NYC’s St. Mark’s Church-in-the-Bowery and his compositions have been featured in plays, film and on television networks like the CBC, HBO, MTV, Viceland, France 5, Nederland 1 and Bravo as well as radio stations internationally.

The consequence of being born in a world of Gershwin, Glass, and Zappa, Frank looks to realize his music in different forms, whether through varied live and broadcast performances or through the art of album making. His portfolio consists of chamber, pop/rock, electronic, musical theatre, film, and large ensemble works.

He ignores boundaries and isn’t afraid to mix politics with art (Ludwig van Toronto). Many of his albums are statements on social issues including For Those Who Died Trying (2018), The Current Agenda (2017), You Haven’t Been (2017), Strange Machine (2014), and A Little Dark Music (2010), which led to 60+ performances across North America, always in the dark, of his critically acclaimed hour-long solo piano piece, Earth Hour, on the sustainably-minded Green Keys Tour.

On the heels of releasing four multi-genre albums in 2017, WholeNote Magazine proclaimed him one of the most inventive songwriters to come out of the contemporary scene in Canada. Frank was also the 2017 recipient of the inaugural Kathleen McMorrow Music Award for contemporary composition. His work has been supported by the Canada Council for the Arts, Ontario Arts Council, Toronto Arts Council and FACTOR.

Born in Ottawa, he now lives by the lake in Toronto with his wife/manager. Frank is an Associate Composer at the Canadian Music Centre, a member of the Canadian League of Composers and is passionate about social issues related to human rights and the environment. Learn about his latest projects at www.frankhorvat.com.

I wait for you – Frank Horvat

Music is everything to me. Like air I breath, water I drink, shelter…it is a necessity of life. All of my relationships with others are based around music. I am who I am because of music.

For me, yes. I sit at my desk and imagine music. Then I take it out and share it with the world. It is a fantasy through sound.

I don’t know. Perhaps a bartender. I like to talk to people and hear their stories.

I’m concerned that many classical music organizations continue to cater to that aging audience by not being creative enough in the way they present concerts and not presenting enough new music. If they did that, then the newer generations would be more interested.

Not really. Music and art have always inspired, engaged and touched peoples’ hearts. The technology we use to share it will change, but the human interaction will stay strong until the day we all go extinct.

Yes, absolutely! I think any musician who is interested in having their music heard by a wider public must take that into account when planning a future project. Finding the balance between sharing one’s unique creative voice and connecting with others is so important. Creativity is the most important part of my process. I sit for hours dreaming and conceiving before I ever contact potential collaborators or write or play a single note. A great idea will motivate me to be the best I can be and I know it will make people interested in my work.

I’m often inspired by non-musical things – stories, art, causes. They often motivate the start of a new composition. I will sit and plan for a long time before I begin composing. I’ll then write a first draft then put it aside for a while. That way I come back to it later with fresh ears. My favourite composition of my own is always the last. I know that’s an evasive answer but it really is the truth. Every time I compose a new piece, it must pass my own personal test of my own ears being engaged and stimulated. I ask myself the questions, have you ever heard anything like this before? Do you like what you hear? If the answer to these questions are no and yes respectively, then I know it’s a worthwhile composition in my eyes.

Listen to what you like! The world of classical music is filled with too many academics and intellectuals who preach that you must listen to classical music because it is good for you. I do support the formal study of music, but first and foremost, music must be an emotional stimulant and enjoyable. If you don’t have that, further exploration is useless.

I often do when I plan a project and after I complete the composition, but not when I am composing. My most important goal in composing is to share through music what I feel and what I think. Every human is unique in that way therefore my music must also be unique. If I though about what the audience wanted to hear while I was composing, I would be cheating them from getting a chance to experience and hear the real me.

I’m about to have a large-scale string quartet composition released. It’s performed by the Mivos Quartet and I produced the album entitled, For Those Who Died Trying. It is coming out on ATMA Classique in November 2018. That composition, The Thailand HRDs, is based on a photo essay by Thai-based photographer, Luke Duggleby, chronicling the murder or disappearance of human rights activists in Thailand. The 35-movement string quartet honours each victim. I also have a musical in development, a comedy about senior citizens. I’m currently in production for a new chamber music album, based around the idea of loops and pure minimalist technique. I hope to have that released in Spring 2019. Plus many, many other things!

Do you experiment in your projects?

Experimentation is very important in my creative process. I improvise a lot while compositing. I find it to be a very organic process. The best ideas are usually the ideas that are spur-of-the-moment.