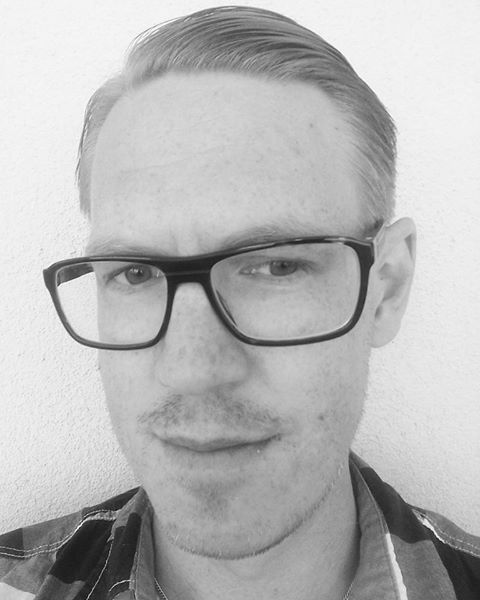 David Unger was born in Täby, just outside Stockholm in 1982. Aged seven he began taking lessons in piano, music theory and began singing in choirs. In 2004 he was accepted to Ingesund College of Music where he studied to become a teacher in classical singing and music theory/composition.

He is a former member of Stockholm Academic Male Chorus, and the chorus of Wermland Opera in Karlstad. Since 2013 he works as a teacher at Oskarshamn Community College, where he teaches, among other subjects, classical singing, composition, aural training and music history. As a composer he focuses mainly on art songs, choral music and music for the piano and he has had performances of his music in Germany, Austria, Canada and Sweden. In 2017 he had his first pieces published, when three congregational hymns where published at psalmportalen.se.

Apart from being a teacher and composer he is also a freelance music critic in classical music and jazz for regional new papers Barometern and Oskarshamns-Tidningen and an amateur poet with his poetry published in multiple anthologies. 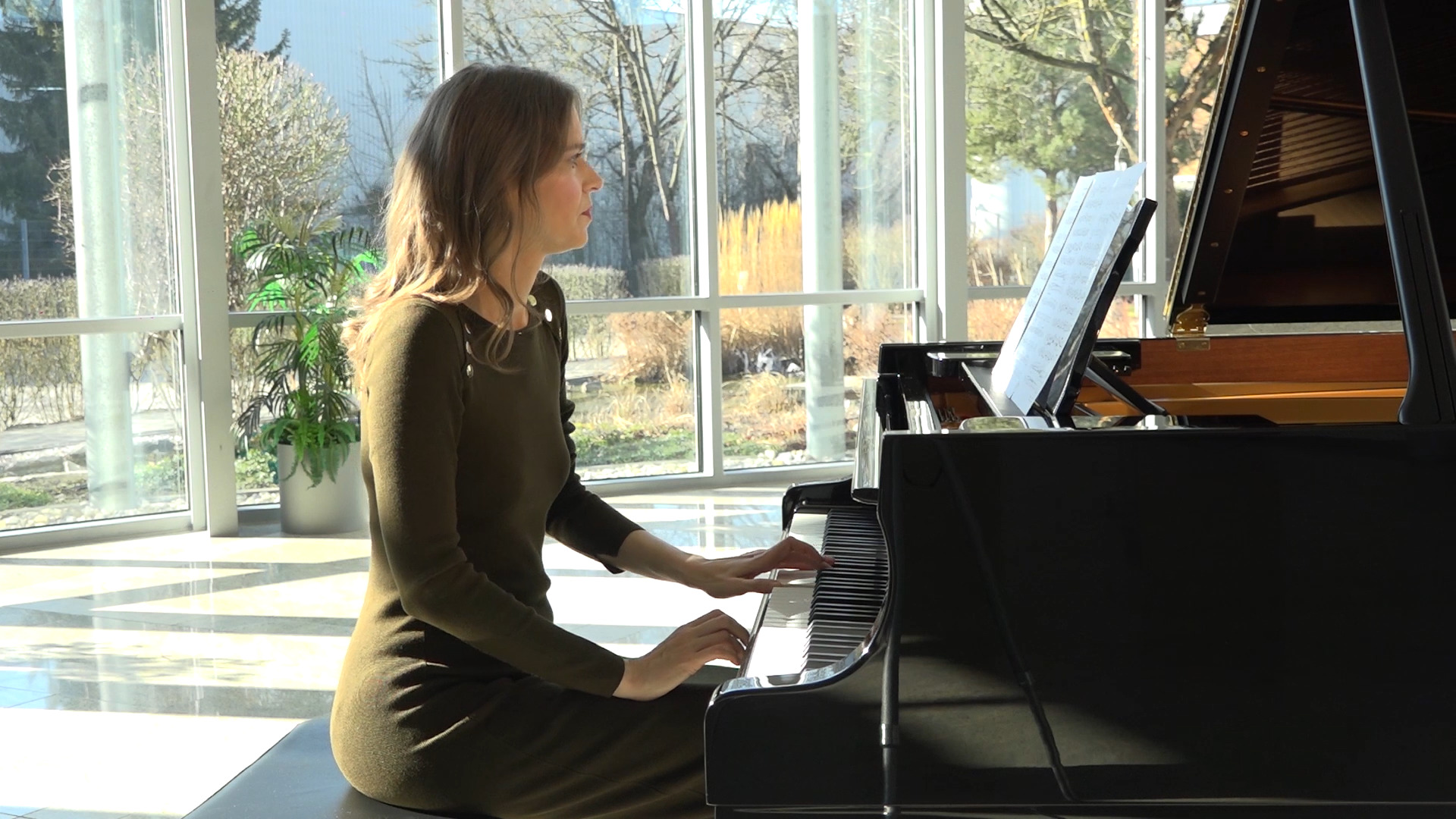 For me music has always been a way to try to understand the world. If I can listen to and study the music of a certain culture, composer or time in history I feel that I gain a much greater understanding of it and it lessens the distance between me and that other culture and time and makes me feel part of something bigger. It is also a means of personal expression, and of course my main source of income and there is seldom a day passing without music being a big part of it.

Partly I agree. Of course you need a lot of fantasy to be able to create, whether you are composing or playing already existing music. But it can also be a very intellectual activity, with very concrete boundaries and settings, which can sometimes alienate certain listeners. But the intellectual side of music does not mean the music has to be difficult, sometimes as with fixed forms, such as ABA, verse chorus etc. it can even be a help for the participant, whether a listener or a performer.

Probably a writer of some kind. I have done a bit of journalism aside my day job, and very much like to write poetry. So probably still something creative.

Not at all, actually. The music scene has always changed, but always recovered. In one way or another the classical music will come up with new ways of interacting with audiences. Youtube channels like Moving Classics TV is a perfect example of that.

I don’t think that the role of music has changed that much, really for thousands of years. It doesn’t matter if you read Plato 500 years B.C., Boethius 500 A.D. or Couperin in the Baroque era – or someone from the modern era – the roles music plays as a means of personal expression, sacred devotion and accompaniment of dancing, aside the role of telling a story probably will remain the same for as long as music exists.

Yes, I do believe that there is an element of creativity lacking in the education of musicians today. I think all musicians should be taught composition to better be able to understand what music is about. Also musicians need to better understand how to get there music out there in the world and how to connect with audiences, and that takes a lot of creativity.

I think that we need to be where the younger generation is and talk about our music and what it means to us as naturally as they speak of theirs. Often I feel that especially classical musicians excuse themselves for liking and playing what they do to the youngsters, which only serves to prove to the kids that the music is old fashioned and nothing of interest to the modern human being. Which of course is not true.

My favourite piece of my own is probably my song cycle Three Nocturnal Songs, which was inspired by the music of Emma Louise Ashford, Fanny Hensel and Liza Lehmann. The texts obviously are all about the night and the three songs represent a persons relationship with the night, first as a young innocent child, then as a young adult and finally as an experienced elder. It started with me listening a lot to the music of the above mentioned composers and me wanting to explore certain elements of their style. In the case of Ashford it was all about the harmony and with Hensel the fluency of the accompaniment and with Lehmann the lightness of the compositions. Then it all started with the melodies, continued with the figurations of of the piano and lastly with the exact notes and harmonies of the piano part.

Do not listen to much to the opinions of others. Listen to what you like and find your own way through the music. Most people probably haven’t heard of Ashford, Hensel and Lehmann for instance, but if I like it, I will listen to it. I believe that there is sometimes a pressure on classical listeners that they have to understand Bach or Beethoven and if they don’t they feel stupid. But there is so much more, and there will always be something that YOU will enjoy listening to, so just continue searching and I promise you that you will be rewarded.

Often, but not in a direct sense. I set out to write a certain piece of music and try to stay true to what that piece is all about, but of course I imagine when and where and to whom the music might be played and try to make the music work as well in that context as possible.

My current project is about orchestrating my string quartet for chamber orchestra and after that I hope to write for piano trio, which is an ensemble that I like a lot but have never before worked with. When it comes to experimentation I do experiment with challenging myself to write in a different style or for a different instrument or ensemble, but I seldom venture very far from before traveled paths. I am a traditionalist in that sense.