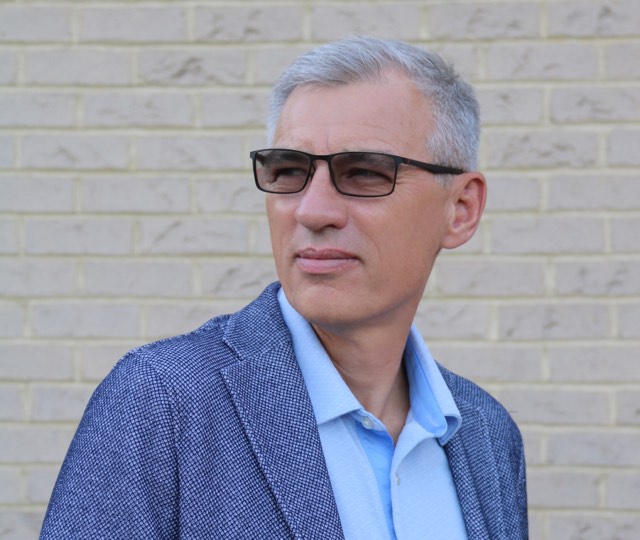 Andrey Lubimtsev is an American piano teacher and composer. He was born in Russia, where he studied music at the Irkutsk Central Music School and then at the Irkutsk College of Music and Art. Andrey is an Associate Director and one of the founders of Keystone Musical Arts Center in Mechanicsburg, PA, where he teaches piano and composition 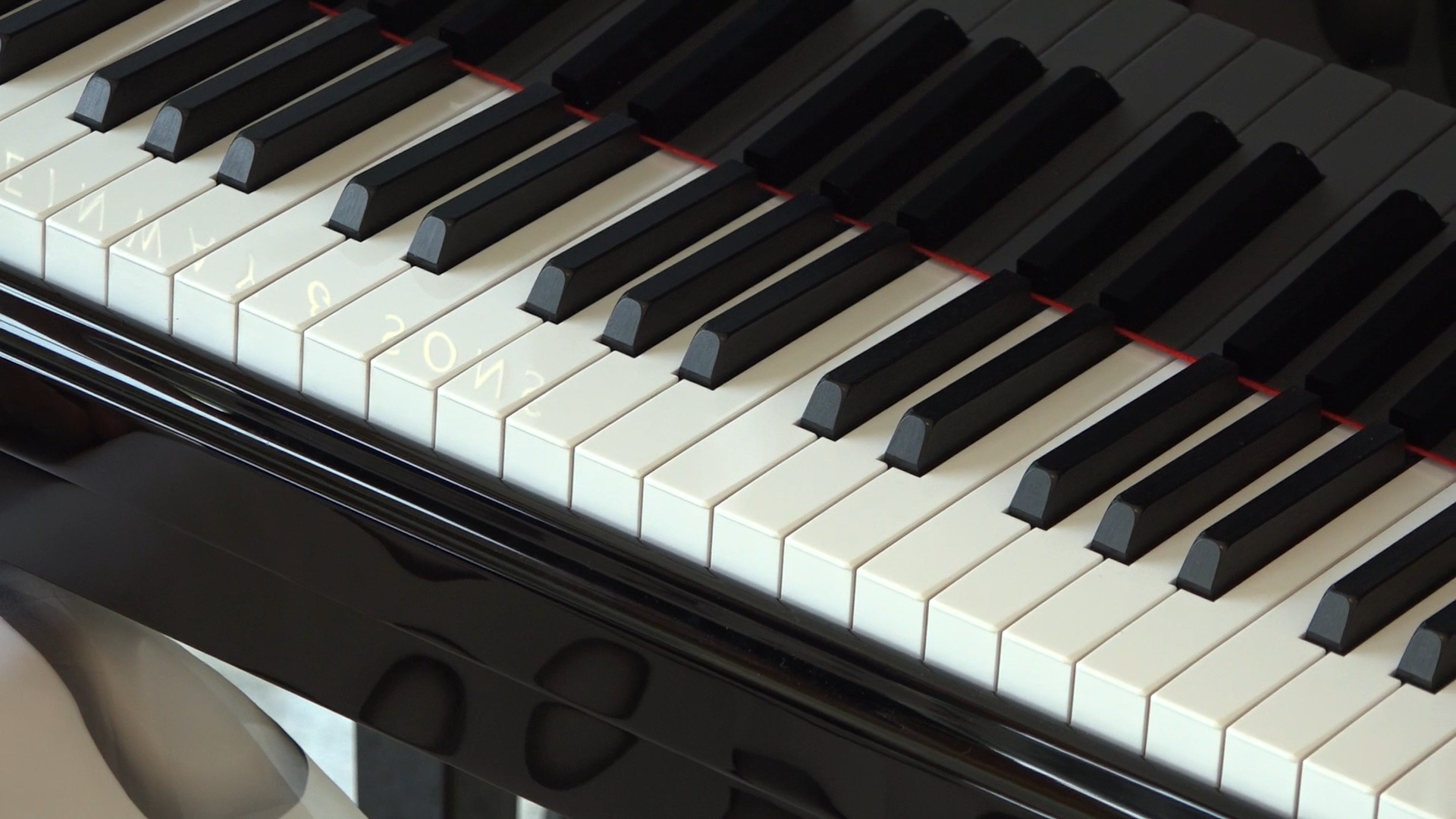 Music is my life saver. I wake up with music and go to bed with music. Music is always with me, even when there is not a sound around. It is in my head.

I prefer to call it imagination. But yes, I mostly agree. Sometimes I think about music as an association with events, things, people, etc.

I really don’t know. When I was a little boy, I wanted to be a pilot, but I doubt I could ever become one. I am a good sound engineer, but this skill has derived from the knowledge of music.

Not really. It’s not going to be as popular as non-classical music, but it always will have an audience. I think the evolution of music is going to continue as long as human race survives.

The role of music in the 21st century will probably remain the same as in the past century. But the access to variety of notation and other creative software and the influence of the Internet most likely will accelerate all the trends of the 20th century.

Creativity is an essential part of being a composer. But it must be supported by the knowledge of the music theory. Without that knowledge the creation could be very primitive. Having said that, I rely on my creativity without a doubt. I don’t know exactly how it works, but the process is always magical.

In my opinion, it can only be done through education. I do teach my younger students (some of them are ages 4 and 5) to love classical music through listening and talking about it. Fortunately, the society is aware of the undeniable need for studying classical music.

Most likely my creative process is not different from that of other composers. It’s based on an inspiration while experimenting with ideas. Most of the time I rely on all of my theoretical knowledge, but occasionally music just flows from the tip of my fingers. When it happens it’s the best. But I have noticed that I do enjoy creating music as a challenge, when there are some guidelines, limits and special requirements. I don’t think I have a particular favorite piece. I like them all, they all mean something to me.

I would start with what they enjoy, like cartoons or Disney movies, in which classical music is used a lot. Then I would advance to Tchaikovsky’s “Nutcracker”. It’s such a perennial favorite, there is always some production of it close by. These types of activities take the stigma of the “boring classical music” away. All of a sudden they realize that classical music is not that dreaded “elevator music”, but something beautiful that is all around them. In general, forcing the children to listen to classical music by making them attend symphony performances, for instance, is not the best approach in developing their love for it. It has to be a combination of the visual and musical arts that stimulates interest and create associations. Not unlike the study of languages, the love for music is often a product of their environment. The more they hear the music and about the music, the more they learn to love it.

I don’t think I do. I think about the audience afterword, wondering how the listeners would react.

I just finished a musical for kids “The Steadfast Tin Soldier”. And now I am working on the musical “Doctor Zhivago”. I don’t think I am experimenting as much as I should.