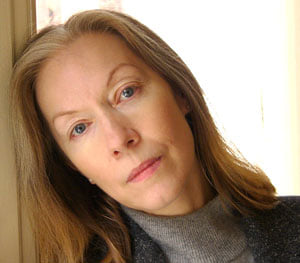 Alla Pavlova was born in Ukraine. As a girl she lived in Vinnitsa city, then moved with her Russian-born parents to Moscow in 1961. In 1975 she received her Bachelor’s Degree at the Ippolitov–Ivanov Music Institute. In 1983 she received her Master’s Degree at the Gnesin Academy of Music in Moscow. From 1983 to 1986 she lived in the Bulgarian capital, Sofia, where she worked for the Union of Bulgarian composers and the Bulgarian National Opera. From 1986 to 1989 she was in Moscow, working for the Russian Musical Society Board. During that period more than 100 of her articles appeared in Russian and Bulgarian publications.

Alla Pavlova has written a number of compositions for orchestra, including eleven symphonies and the ballet Sulamith (2003–2005), based on the 1908 story by Russian writer Alexandre Kuprin about the love of King Solomon for Sulamith, a servant from his vineyard. She is also the composer of numerous instrumental and vocal works that have been performed in the United States, Europe, Canada, Japan, India, Australia, and New Zealand. Ensembles that have performed and recorded her work include the Moscow Symphony, Tokyo Symphony, the Tchaikovsky Symphony Orchestra of Moscow Radio, International Symphony Orchestra "Globalis", Melbourne Musicians Orchestra, the Moscow Philharmonic, West Virginia University Orchestra, the Lithuanian State Symphony, Kostroma Symphony, Russian Philharmonia, String Orchestra of the Rockies (University of Montana), Lithuanian Chamber Orchestra, Toledo Symphony Orchestra, Richmond County Orchestra, Krasnoyarsk Philharmonic, North/South Consonance, and more.

She has also worked with the Irish National Youth Ballet, which produced The Princess Iolanthe (2015), based on the same libretto as Tchaikovsky’s opera Iolanta, and has recently completed music for the ballet Thumbelina, based on Hans Christian Andersen’s fairytale.

Her works combine classical, romantic and contemporary styles, and sometimes include elements from gospel and popular genres.

Since 1990 Alla has lived in New York and is a member of New York Women Composers, Inc., and a member of ASCAP. During the years 1995–2000 Alla worked as a piano instructor at 92 Y School of Music in NYC.

Recordings of her work are available on the Naxos and Albany labels. Her music is regularly broadcast internationally and can be heard on such outlets as the BBC, Houston Public Media, Spotify, iTunes, WWFM in Albany, NY, Marvin Rosen's Classical Discoveries on WPRB in Princeton, NJ and Composers Voice podcast. Her website is at www.allapavlova.com. 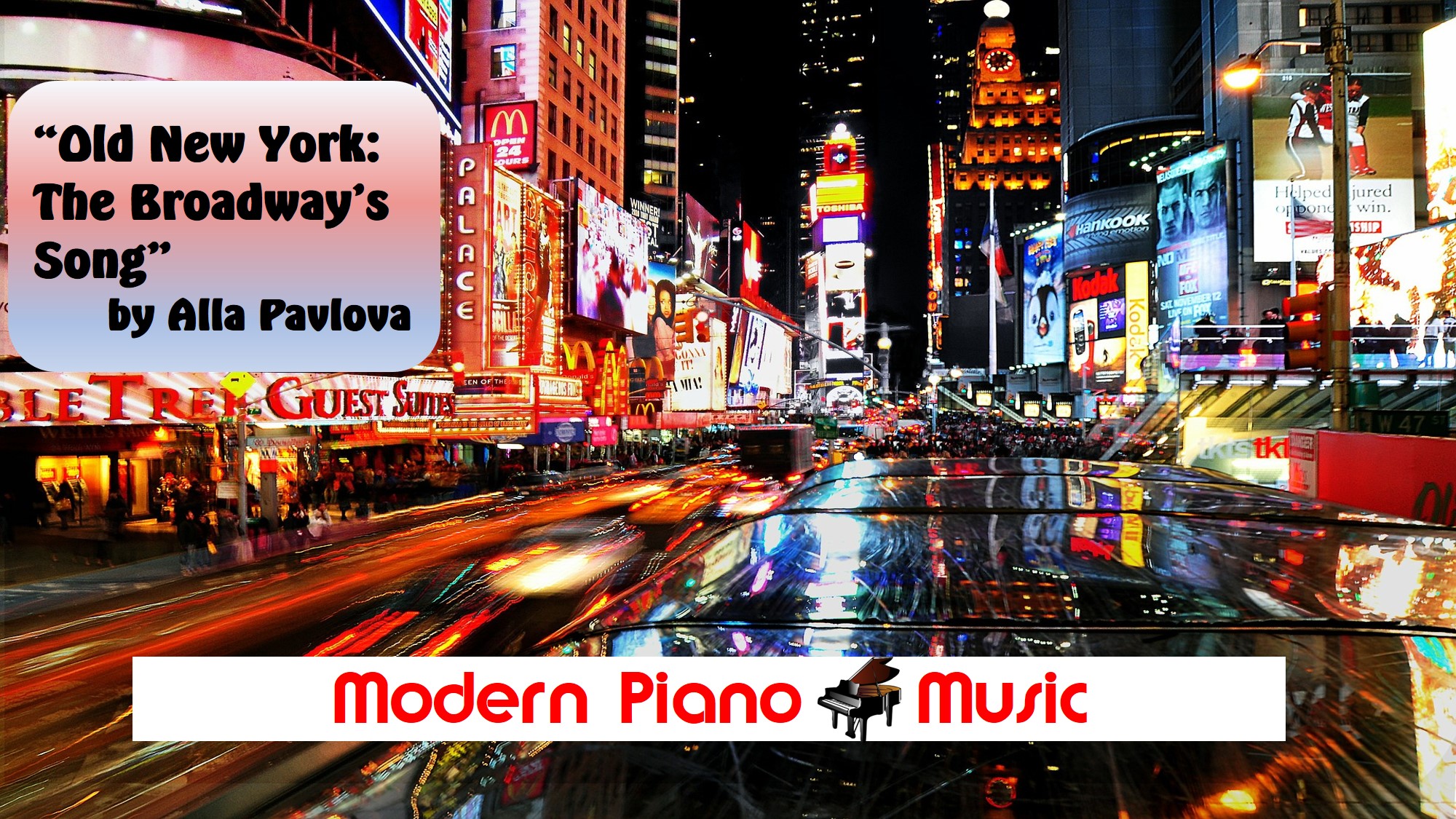 Music - is my Life

Music is much more than our fantasy. Music is Divine Substance.

My greatest dream as a child was to be a ballerina

I do not worry about classical music audience. As a % is probably about the same as a century ago …

The role of music is mostly the same - to give an inspiration . The World is different …

Creativity is the tool of existence. Even animals have this gift or bank robbers…Creativity can’t help to become great writer, artist or composer. People talk about that too much …

Younger generation suppose to be our priority. Today movie directors do not need beautiful music. But this is one real way to influence

My creative process is simple : Music comes, I write it down on paper. Later play it and correct a little bit. I probably do not have my favorite piece. I hope it is in future.

The only advice for young people - to start to listen classical music.